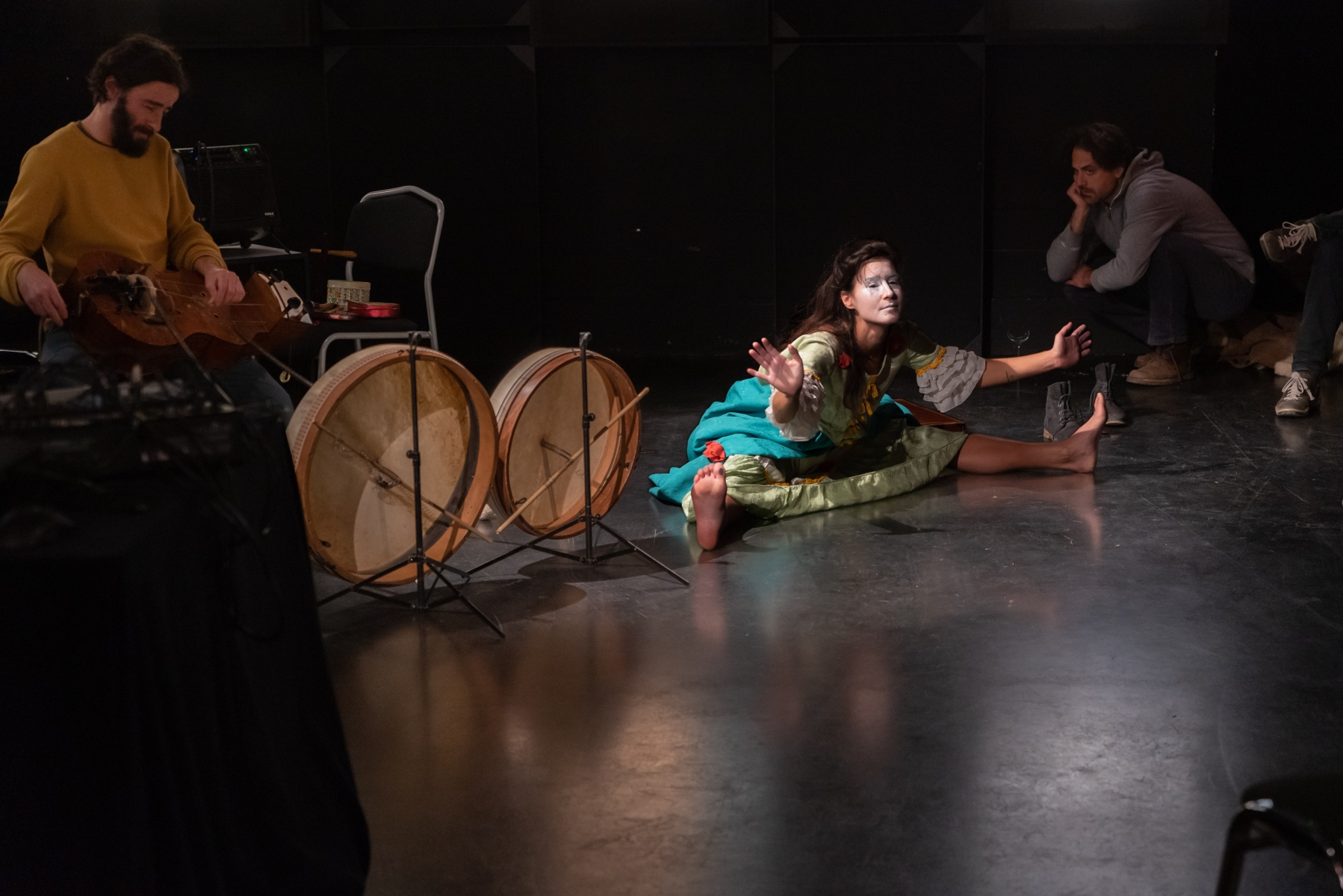 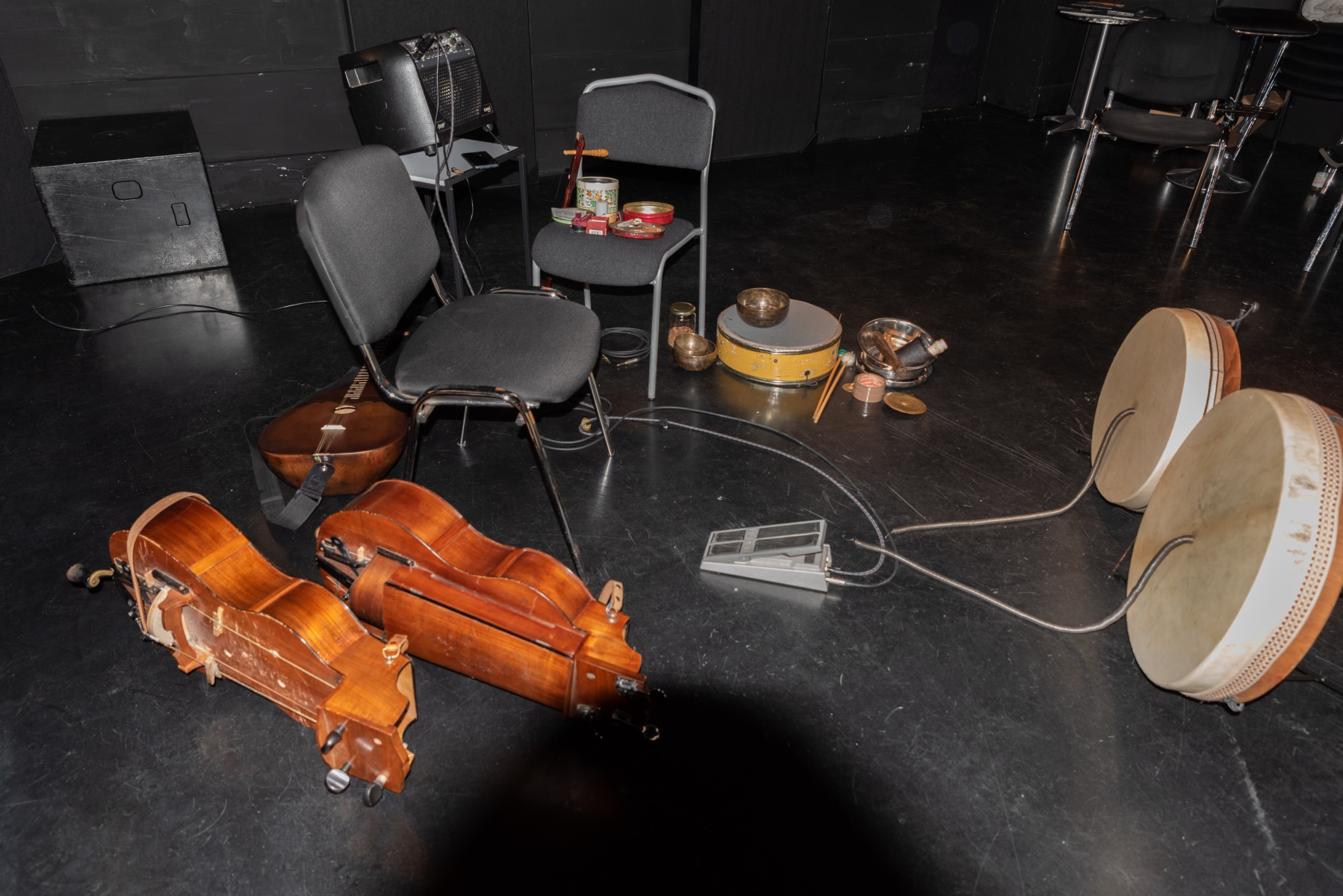 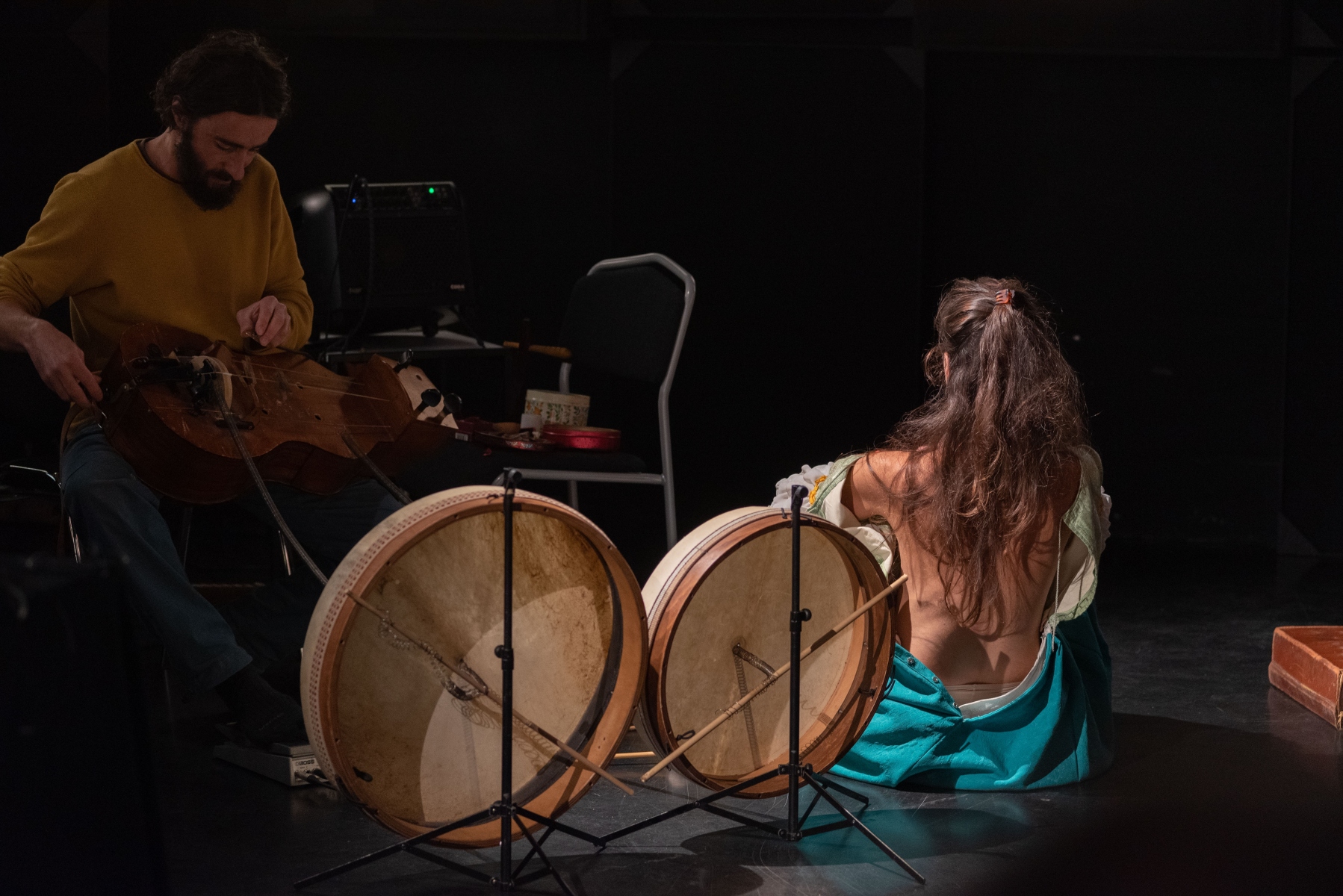 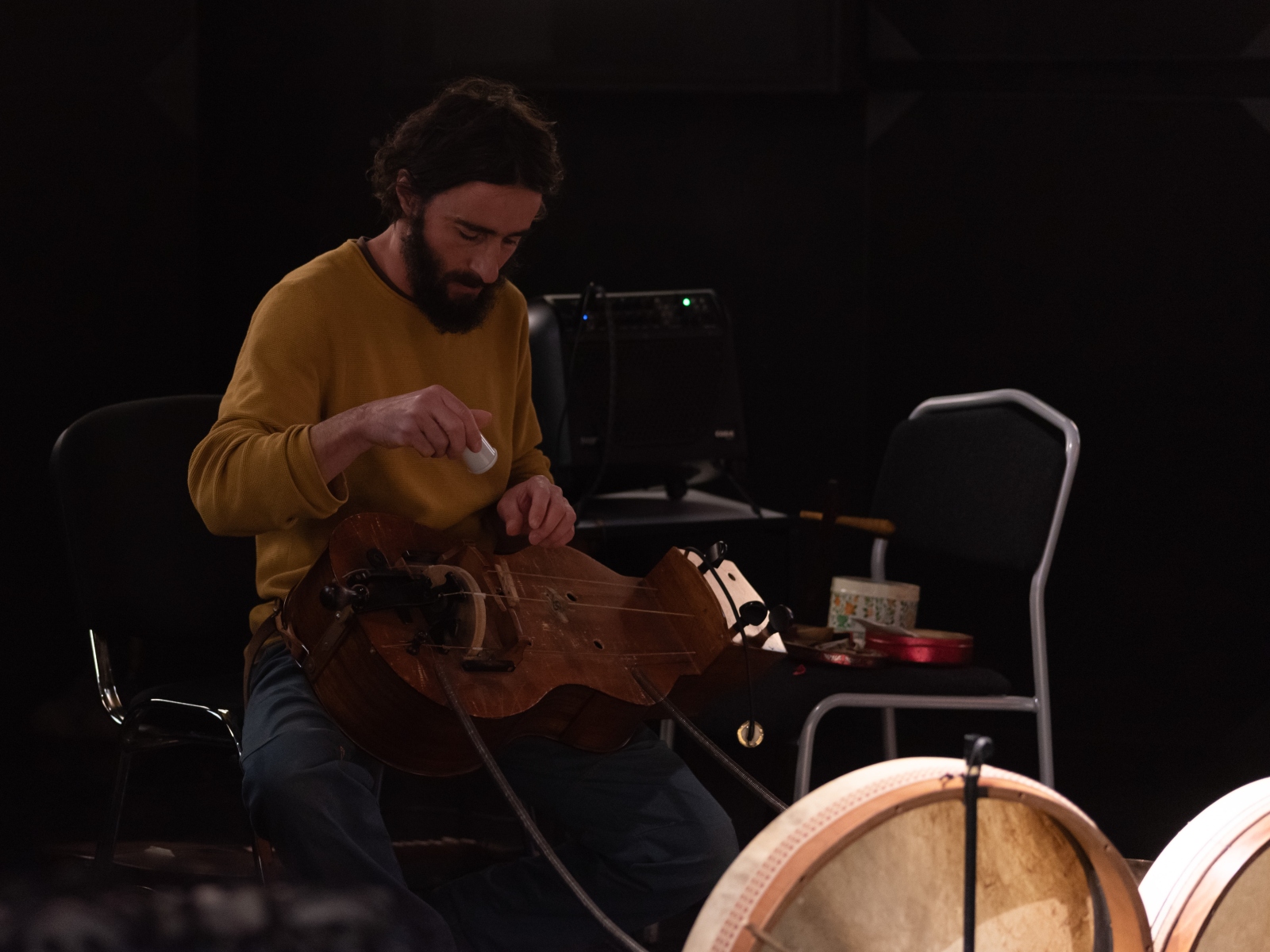 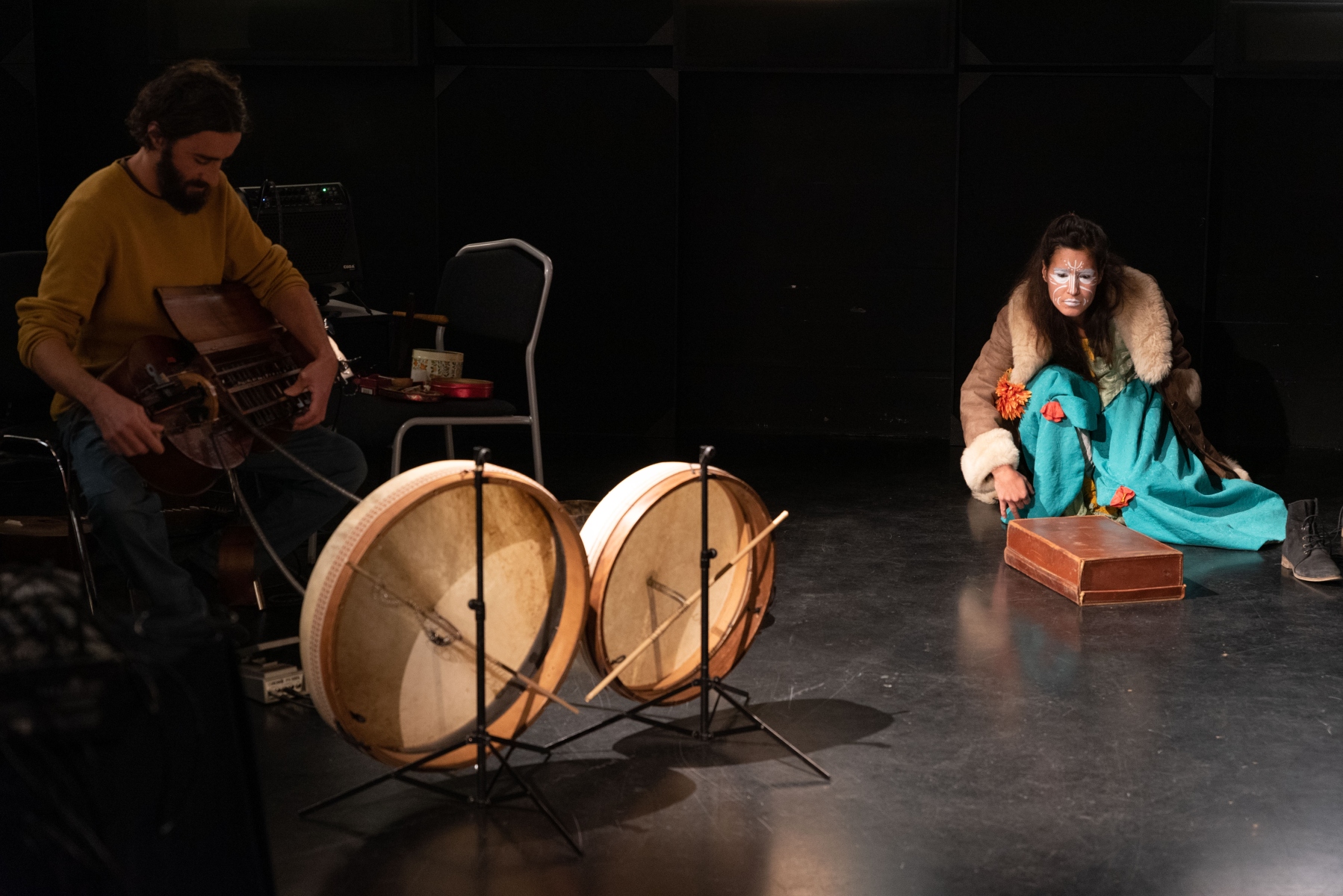 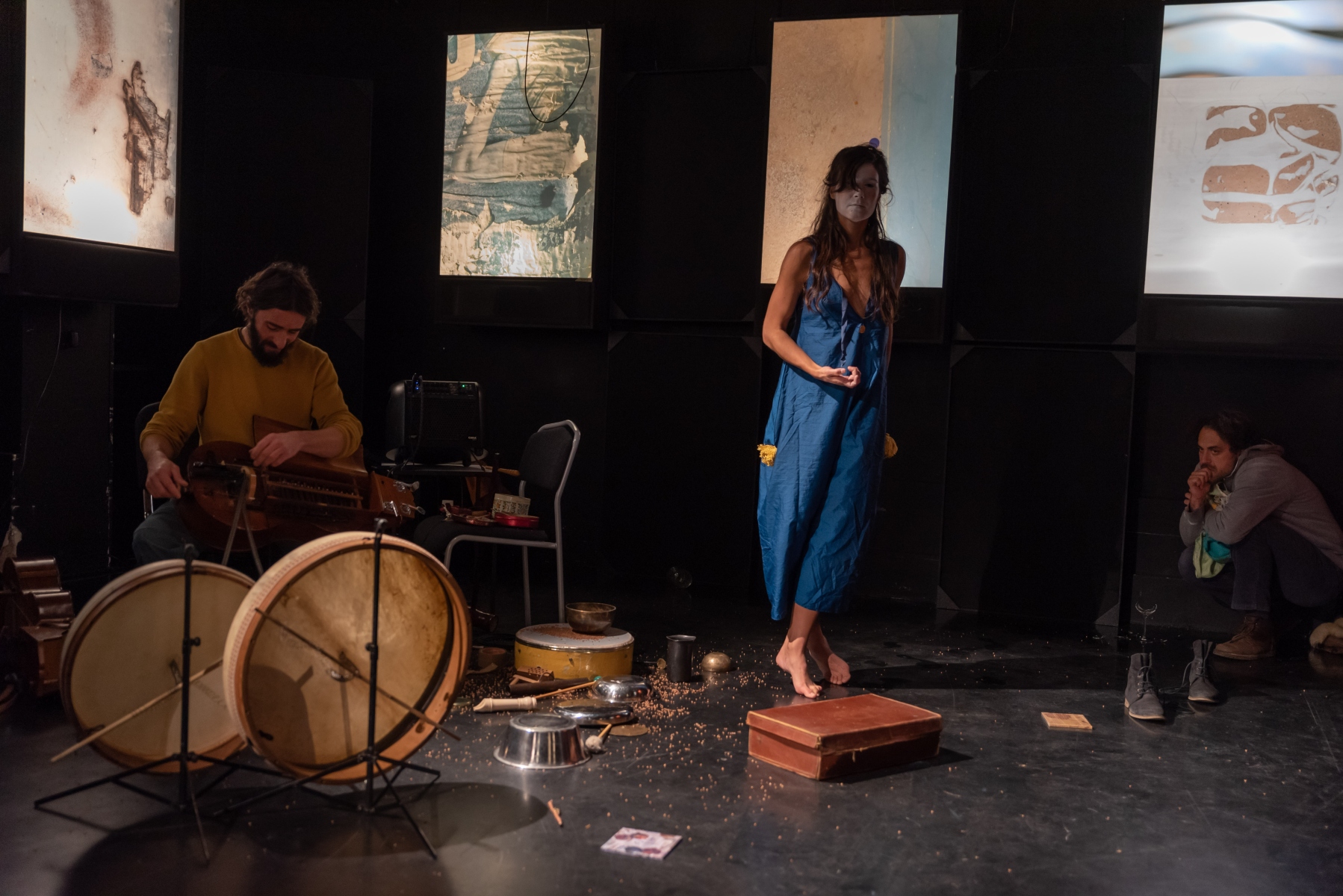 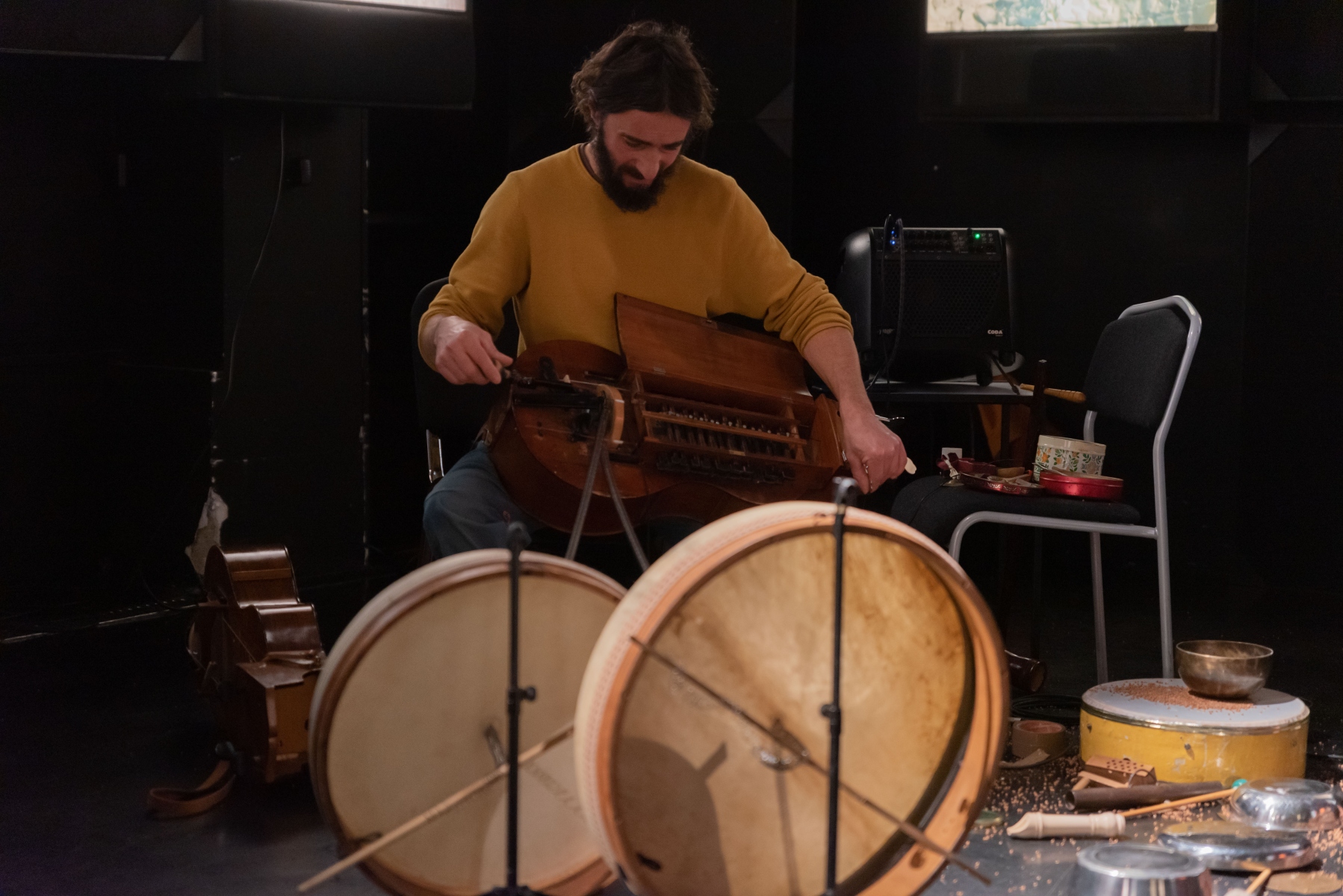 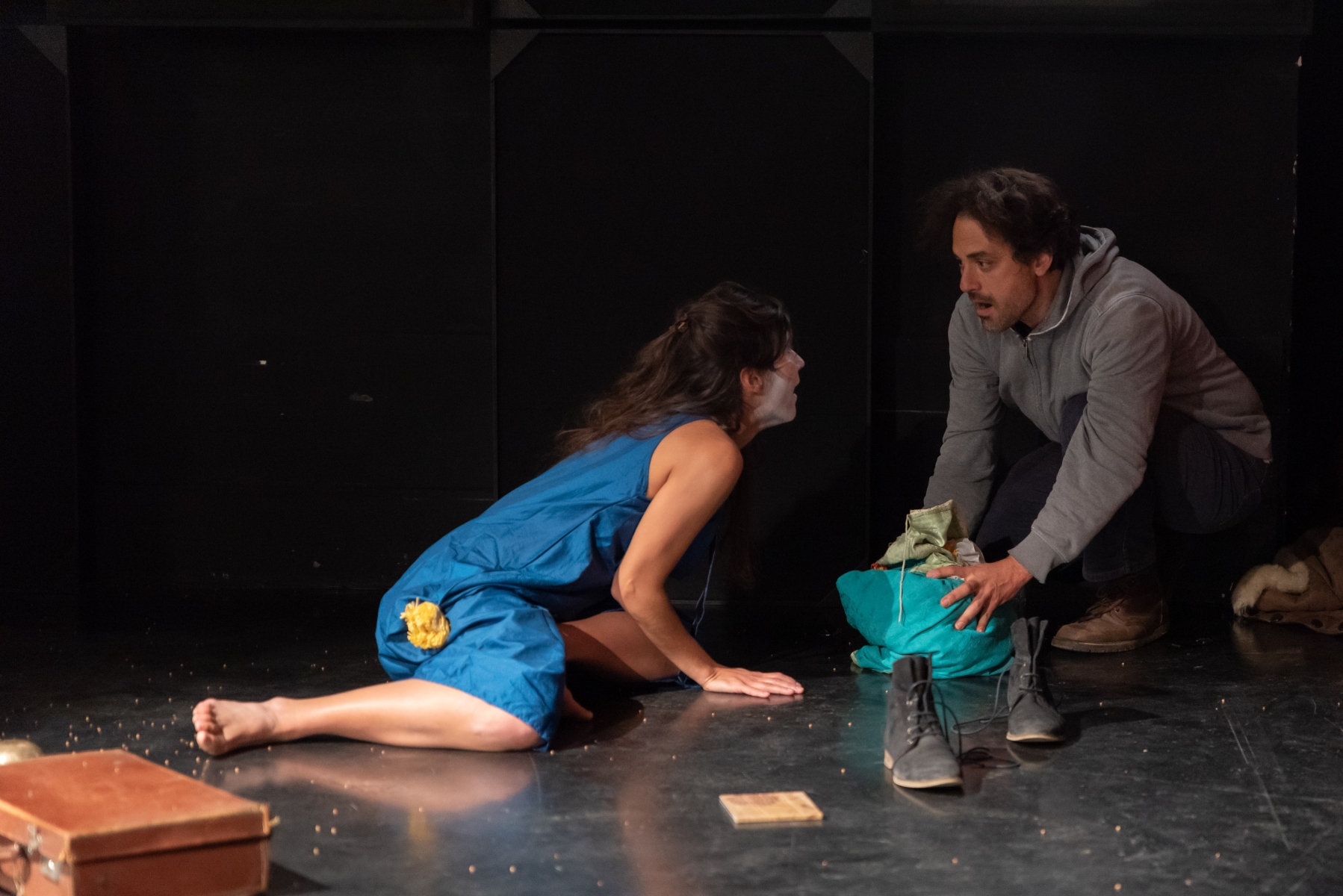 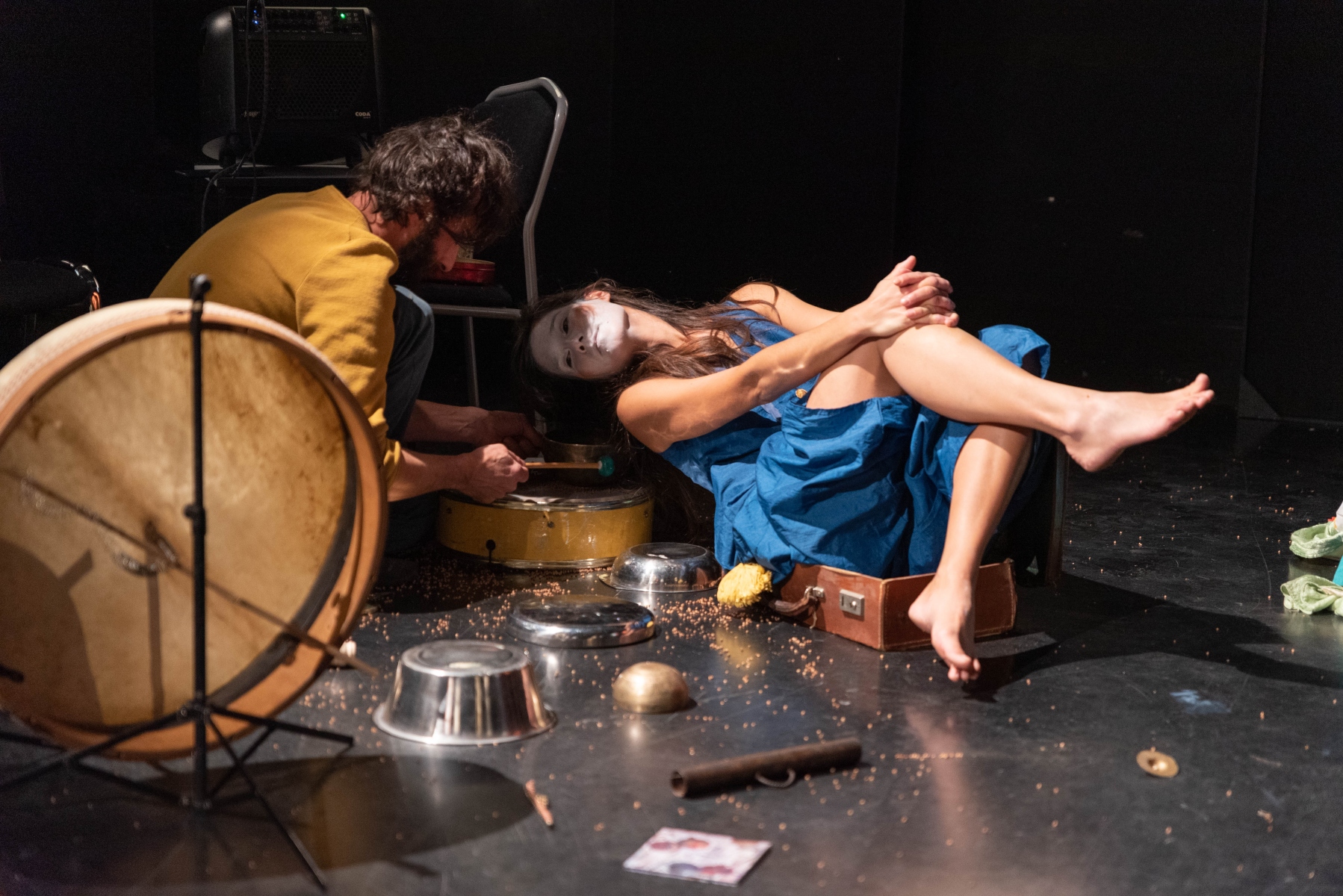 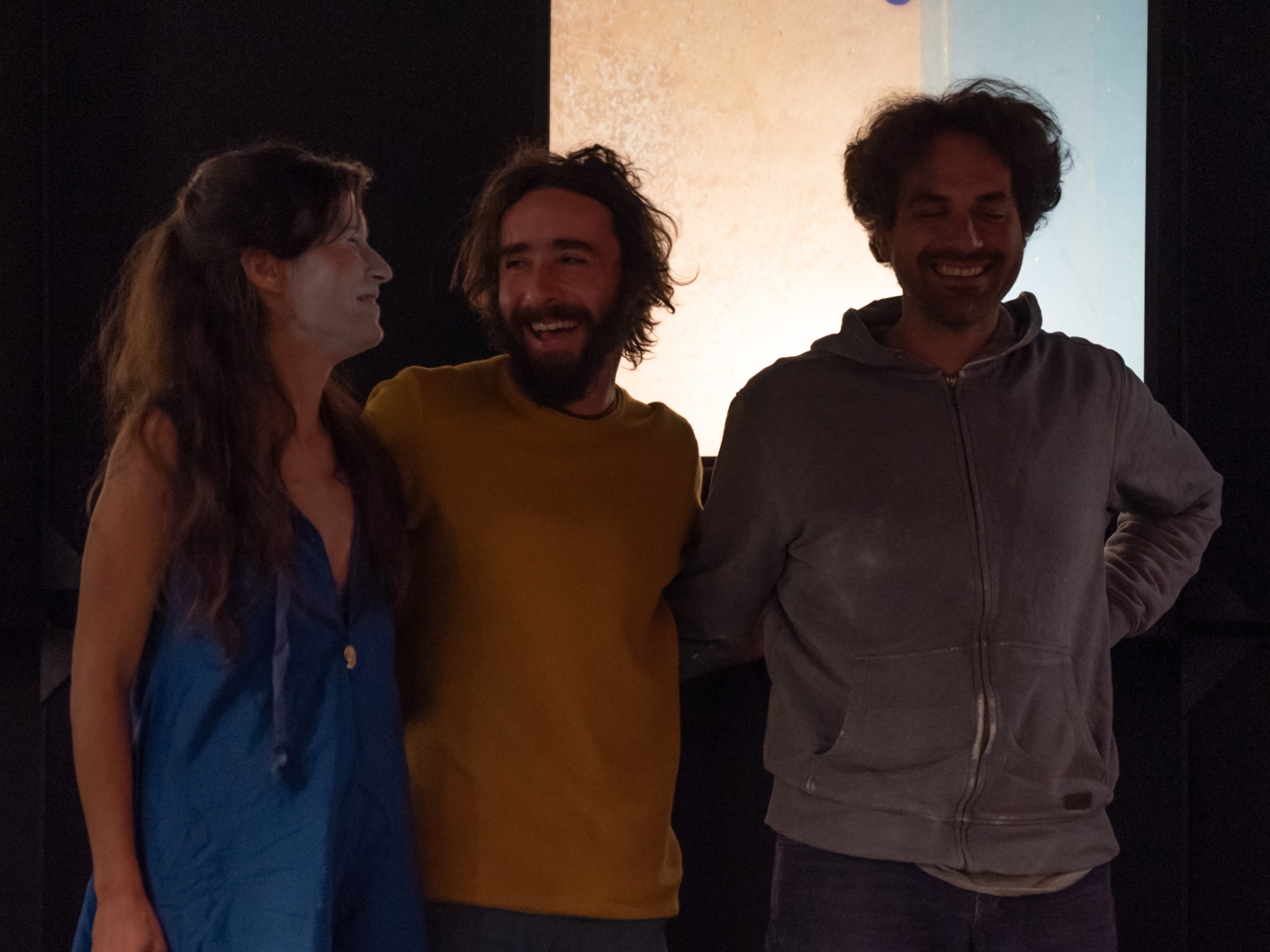 When home is being on the road, you read your life in the light of the fireflies. Every step you take is a movement that becomes time and time becomes your journey into the unknown. To bring the unknown into light we grow bridges and meet in places that comes as a surprise. The tale will be formed as we realise, we have spoken a silent language into existence.
Told by the language of dance and music.

Darinka Pilári is a dancer connected to the lineage of the Japanese ankoku butō, looking for the in-between places of choreography and improvisation. For her improvisation just as dance is a collective opportunity to look for what we cannot know but understand through feeling movements.
Website
Samo Kutin is known for his use of unconventional instruments, be it instruments that have already disappeared from everyday use or sound-making contraptions that feature strings, wood, pumpkins, stone, glass and waste material. One of the traditional instruments in his repertoire is the Hungarian medieval stringed instrument hurdy gurdy, which he can be seen playing at events of experimental and improvised music.
Website 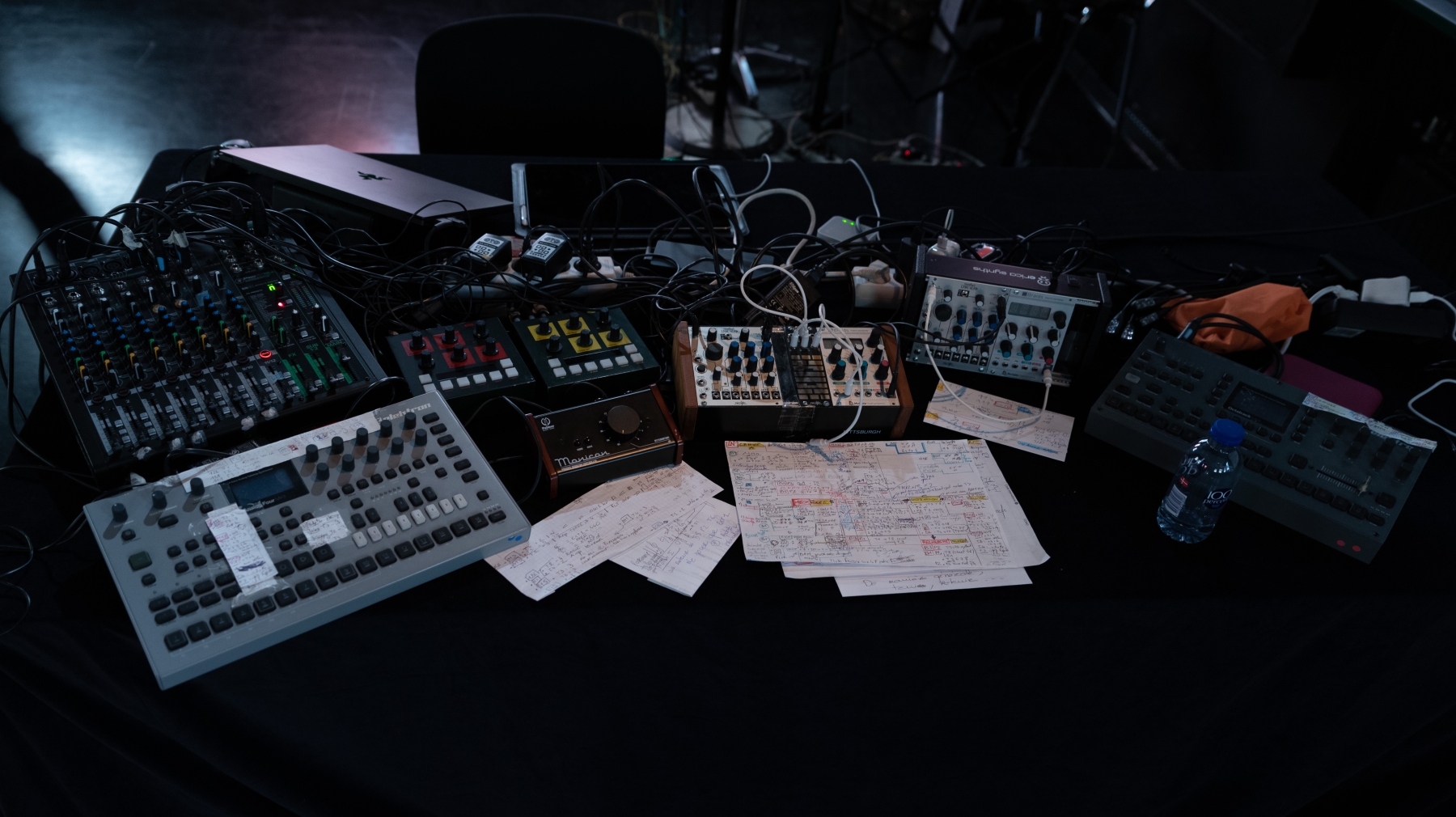 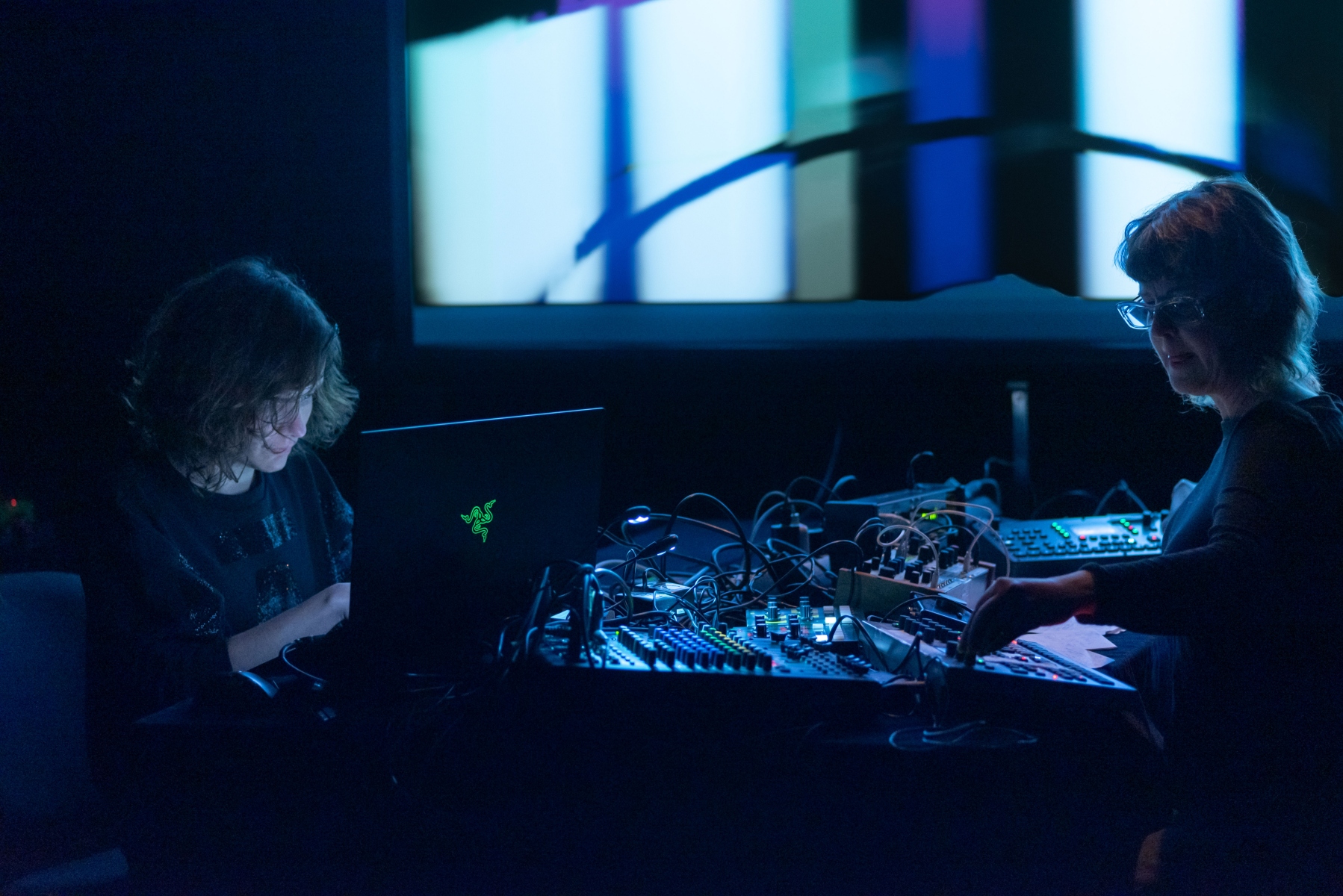 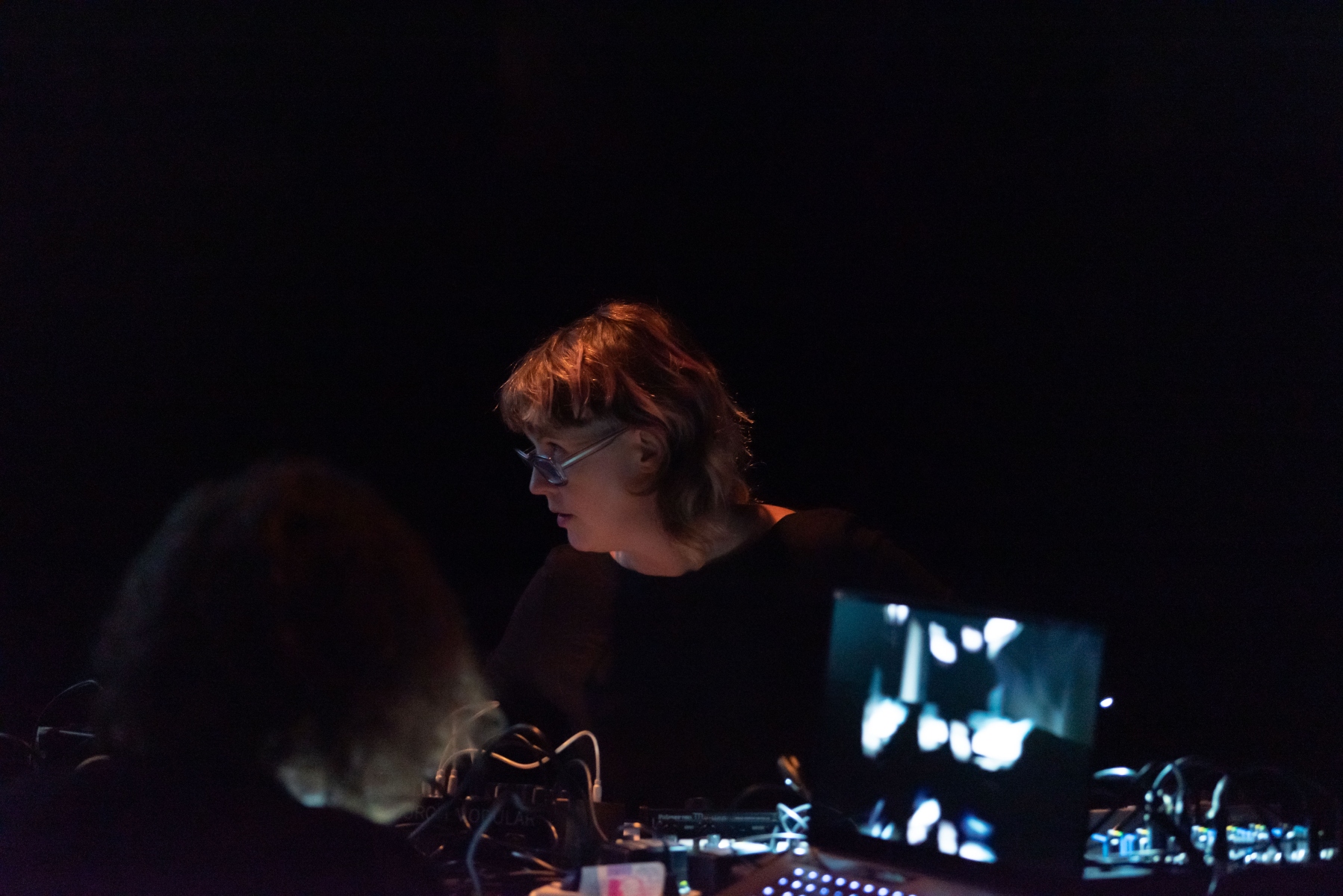 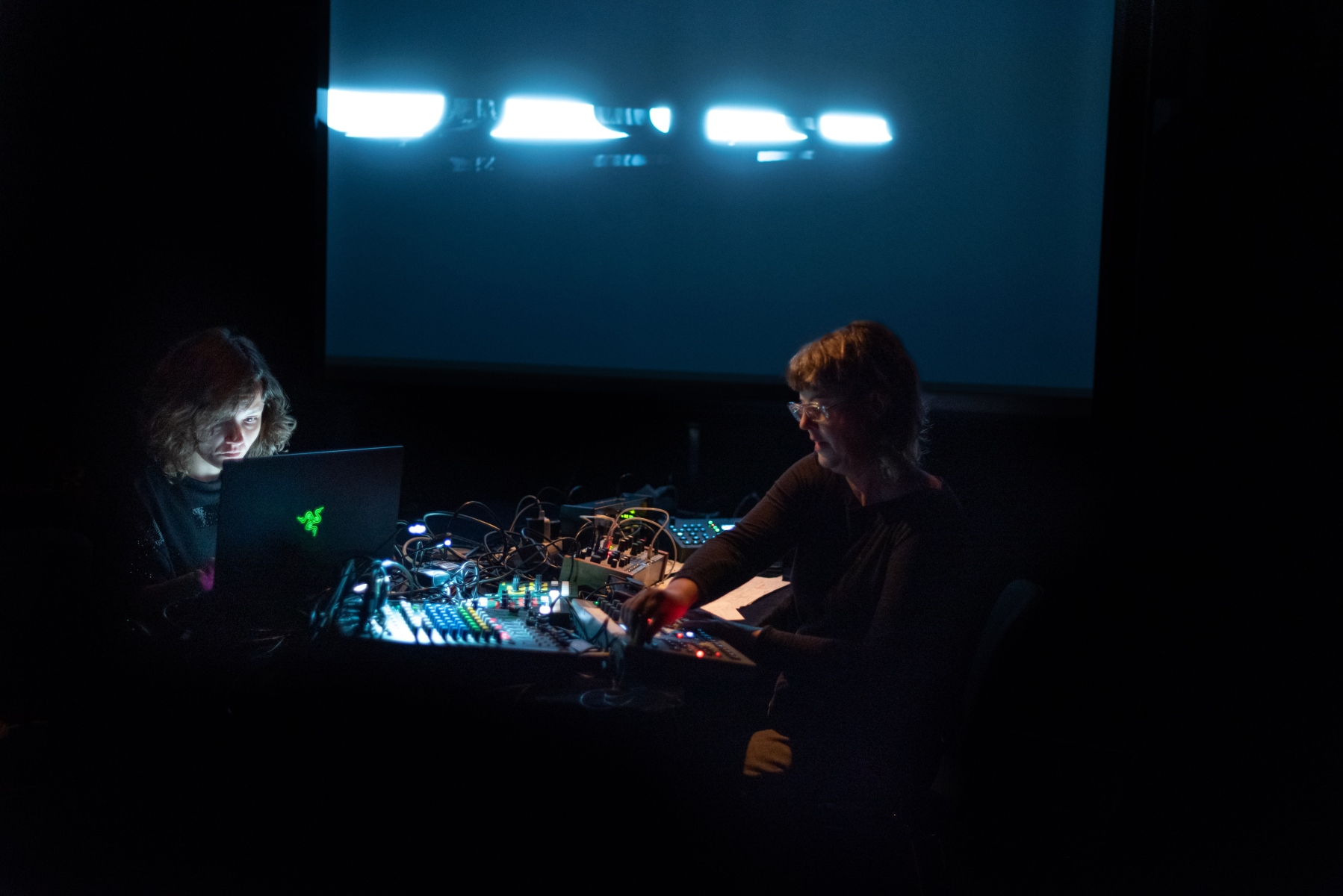 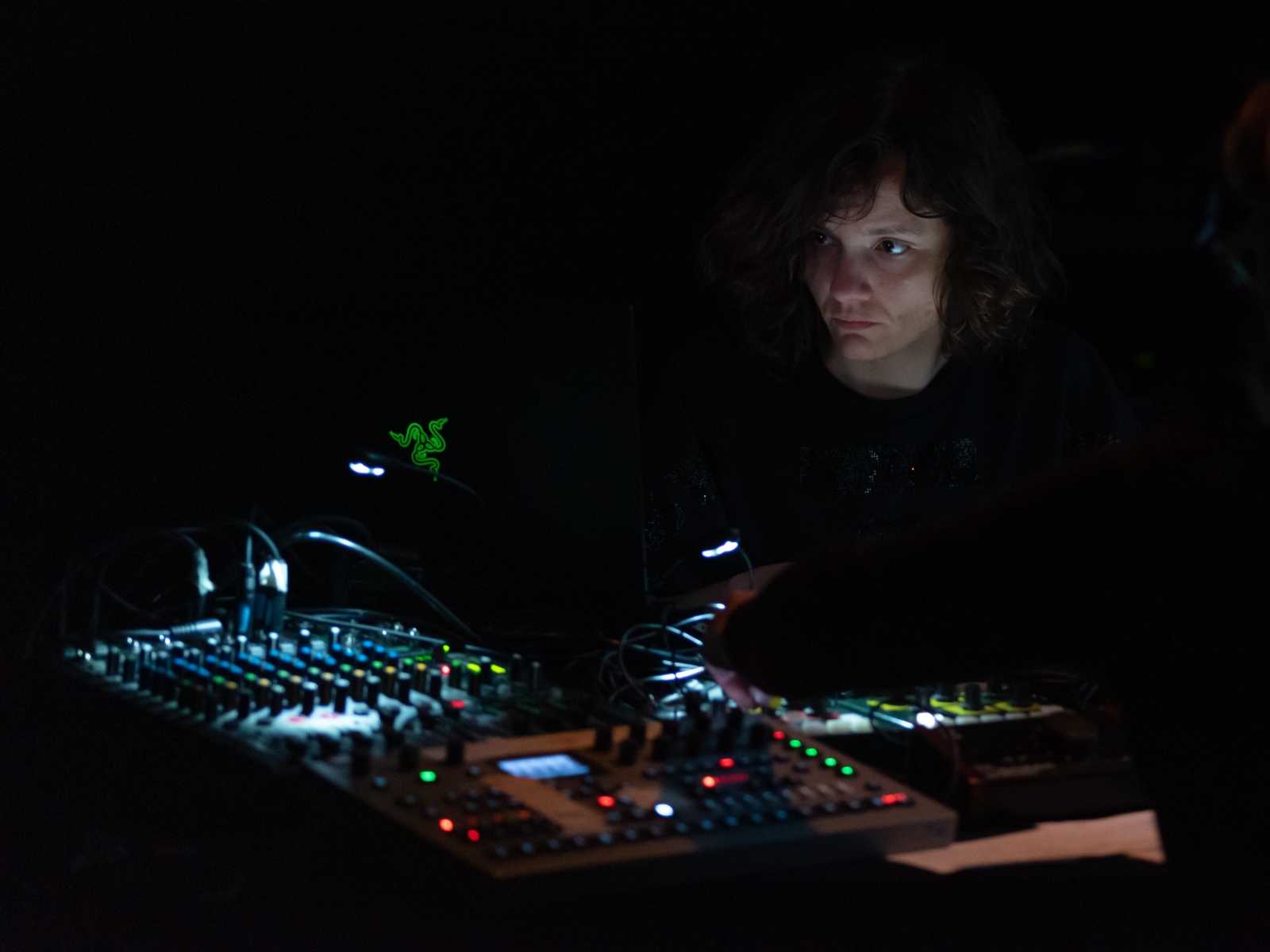 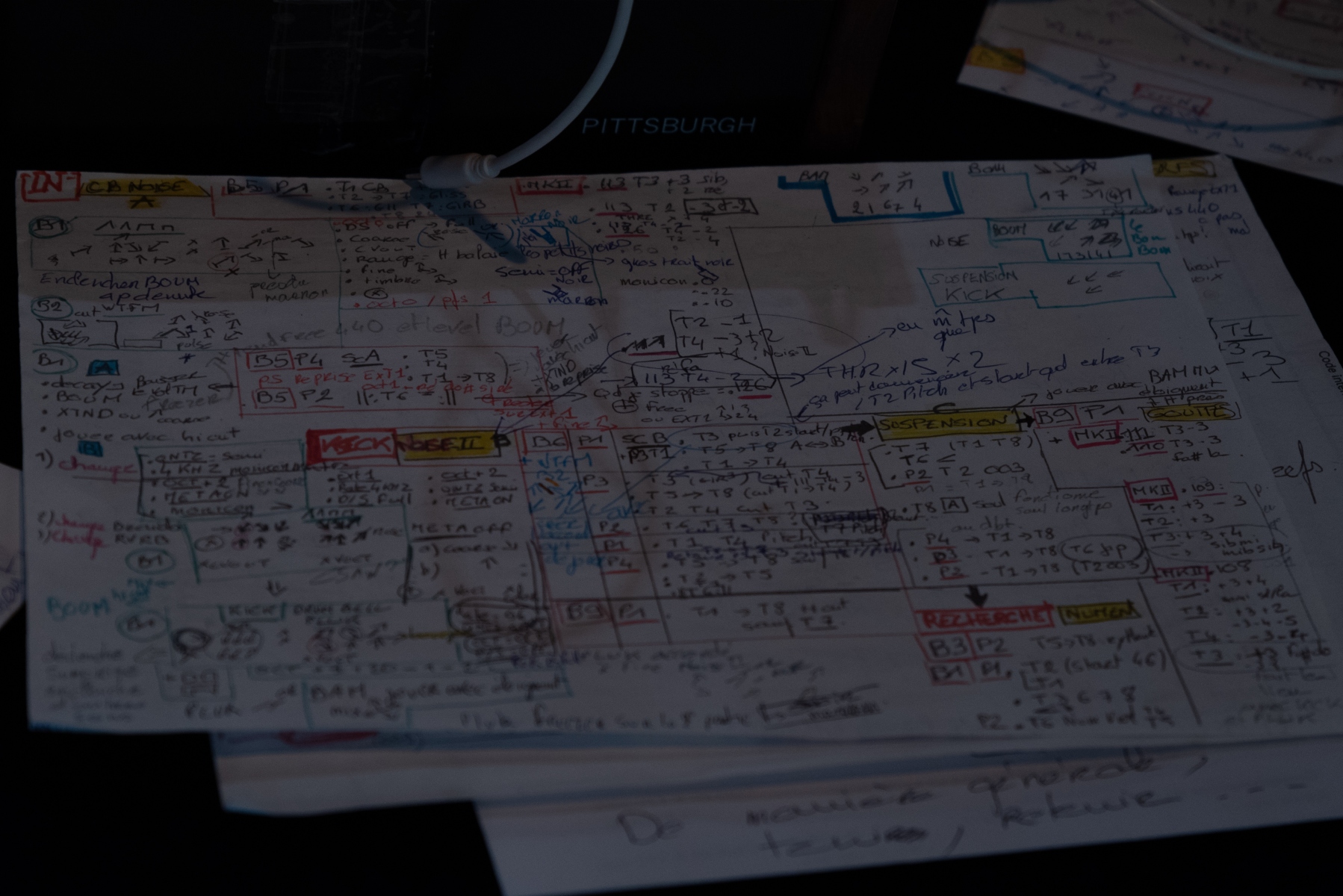 KRASIS aims to point to the existence of a common ground for conversation – a contemporary state of mind that intersects multiple points of view without erasing individualities. A moment suspended between the rational and the irrational, ego and environment, nature and philosophical thought. These pairings are not conflicting ; they intertwine and live together, hybridize and eliminate any possibility of living things disengaging from each other.
New spaces emerge; protruding thoughts, perceptions unheard of before.
Different natures mixing and revealing what we could not have foreseen, creating infinite, unpredictable, dizzying, accidental, sudden, paradoxical, magnificent or striking connections. Simultaneously, here and on the other side, there is a clamour for being, be it in a sensational or in a sensitive voice.
Everything is connected.
KRASIS is a nod to the primal vibration that reunites all beings, exposing them to one another, making each body a host to all other bodies and vice versa. There is a feeling of astonishment in front of this omnitude that is contained inside us, but also exceeds us. We find ourselves stunned by its incredible beauty and, at the same time, stricken with fear, in front of this absoluteness.
Website 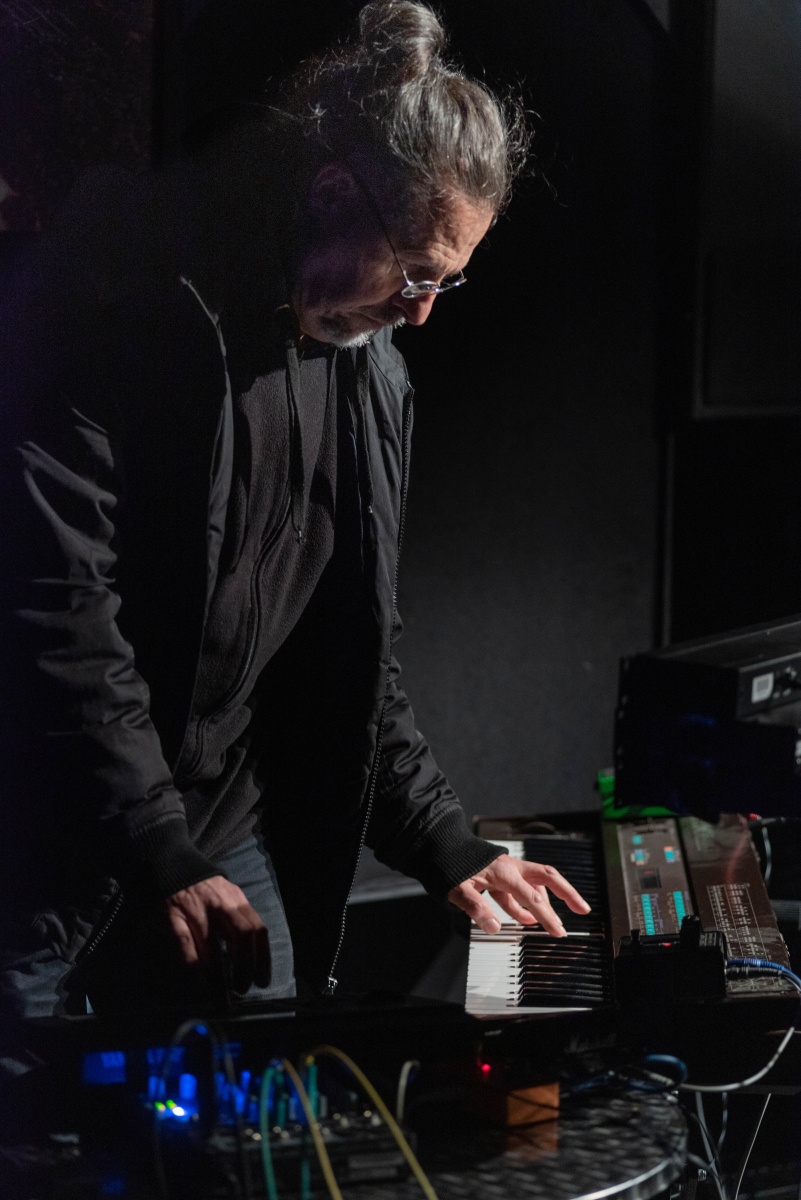 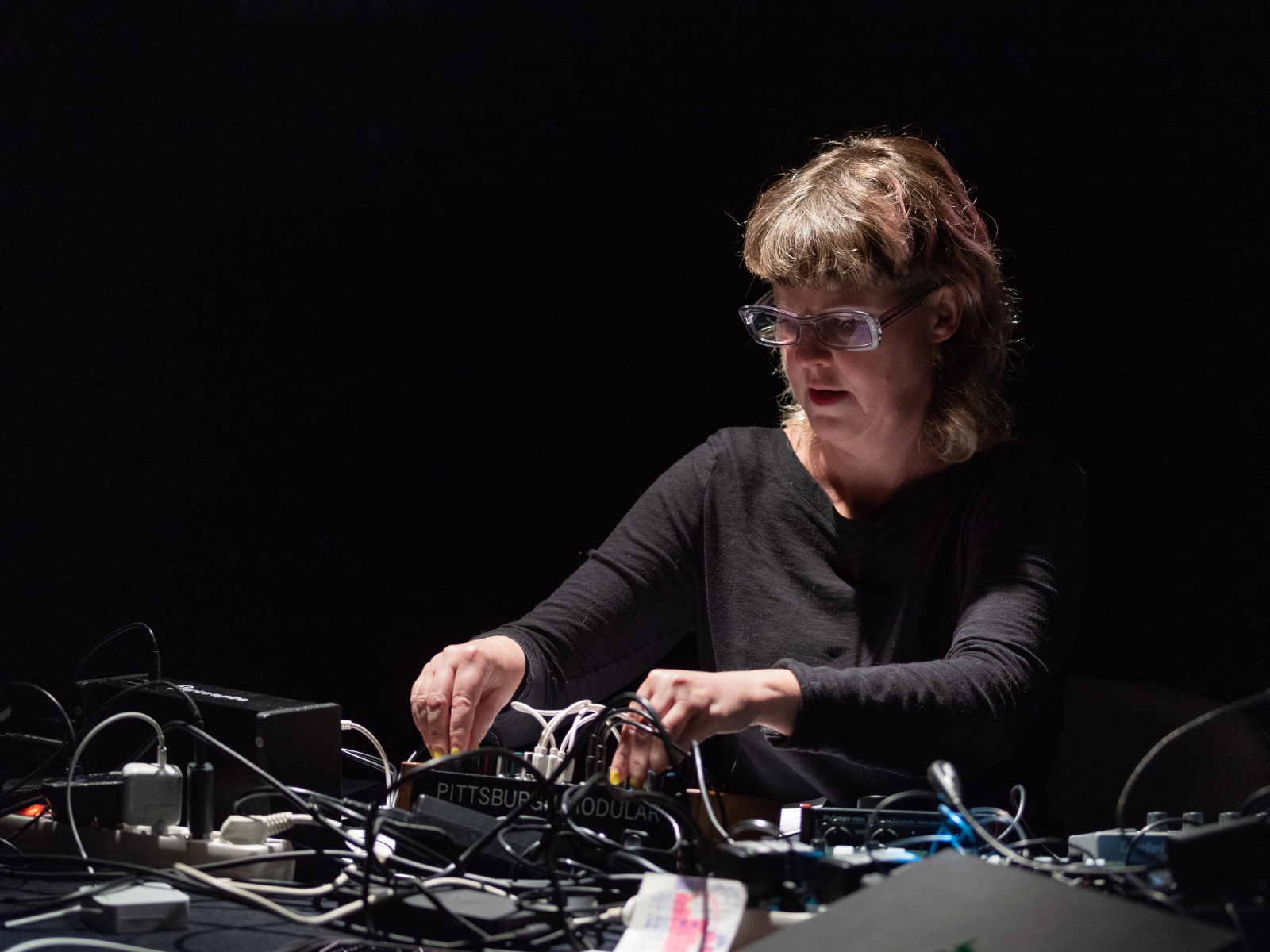 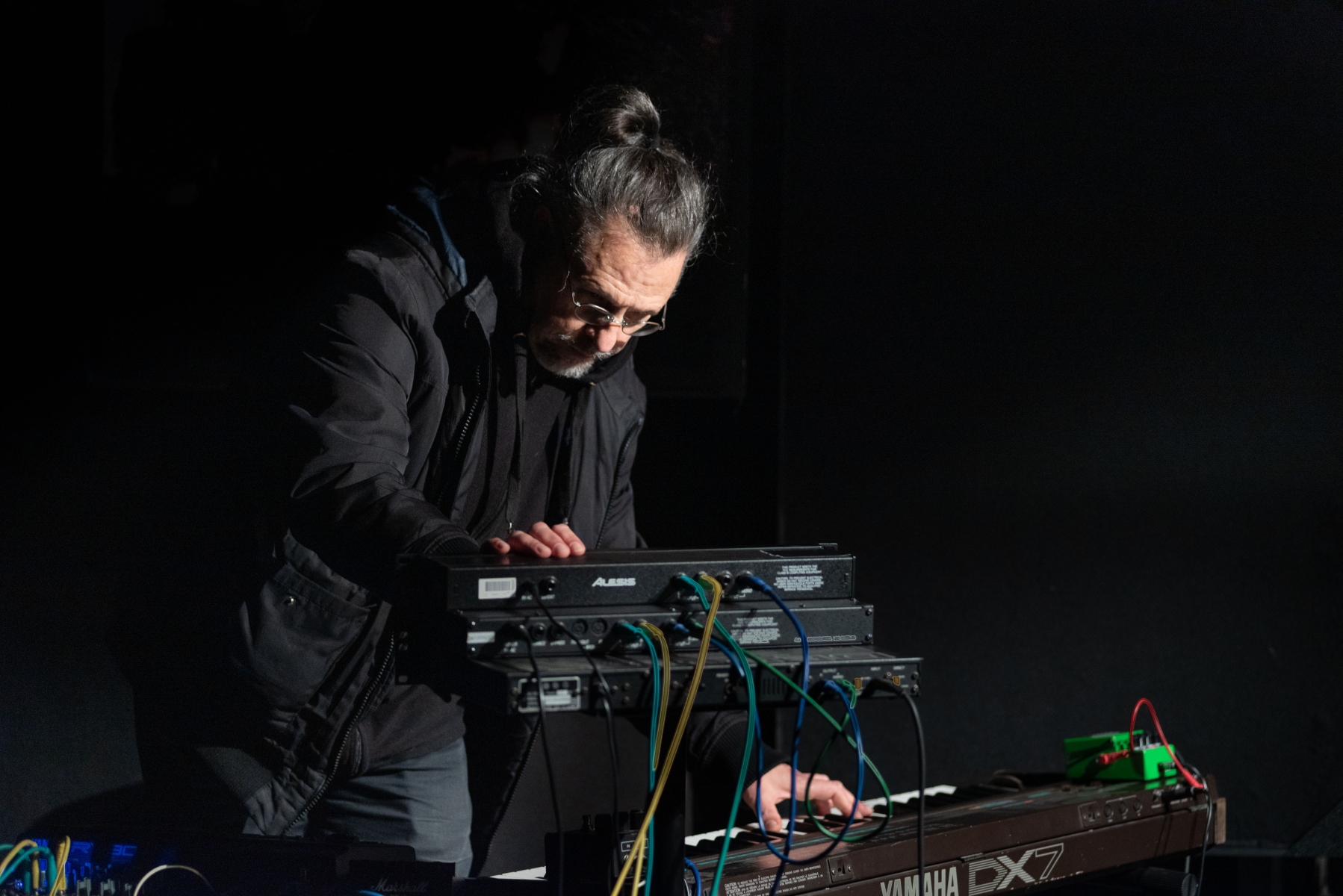 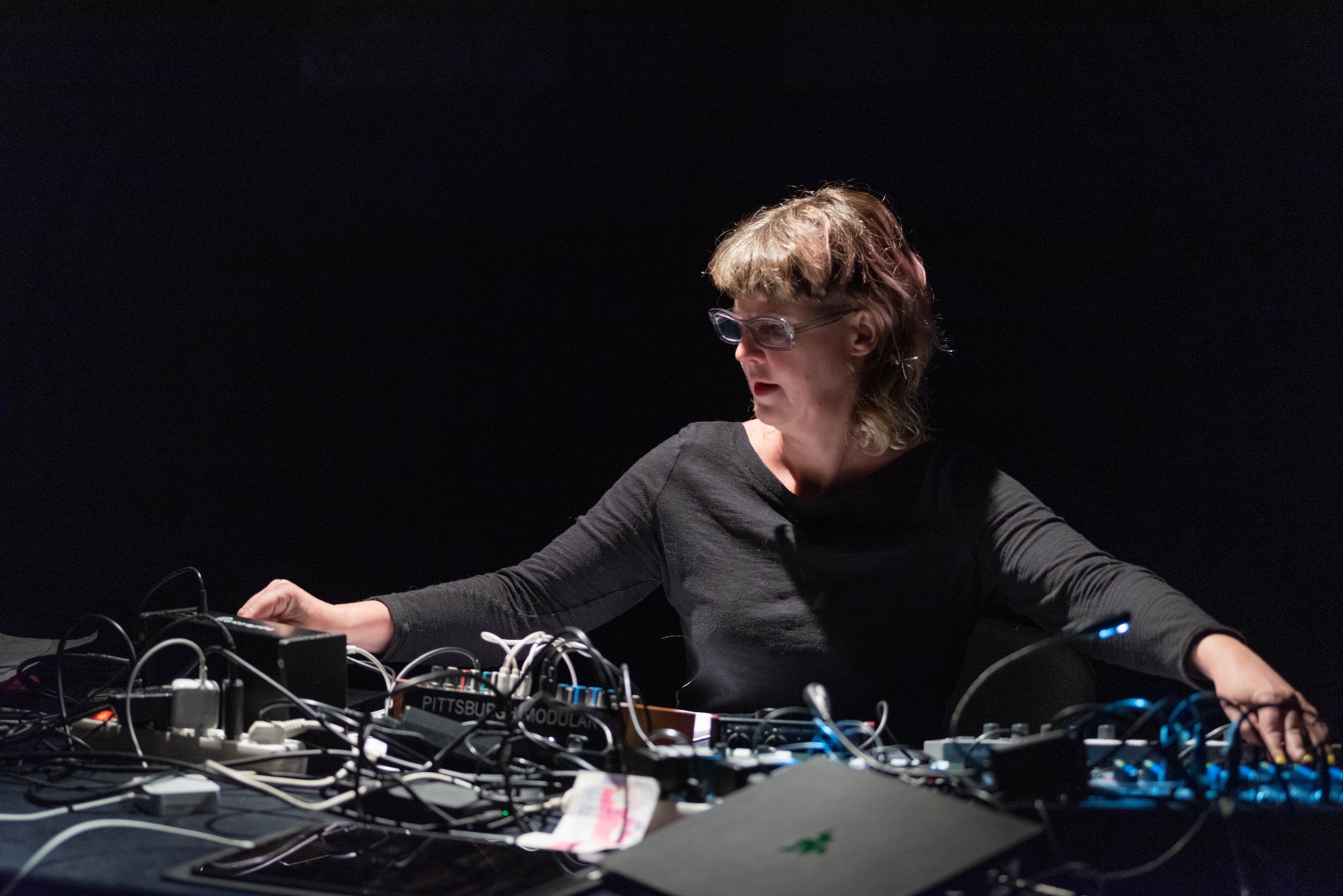