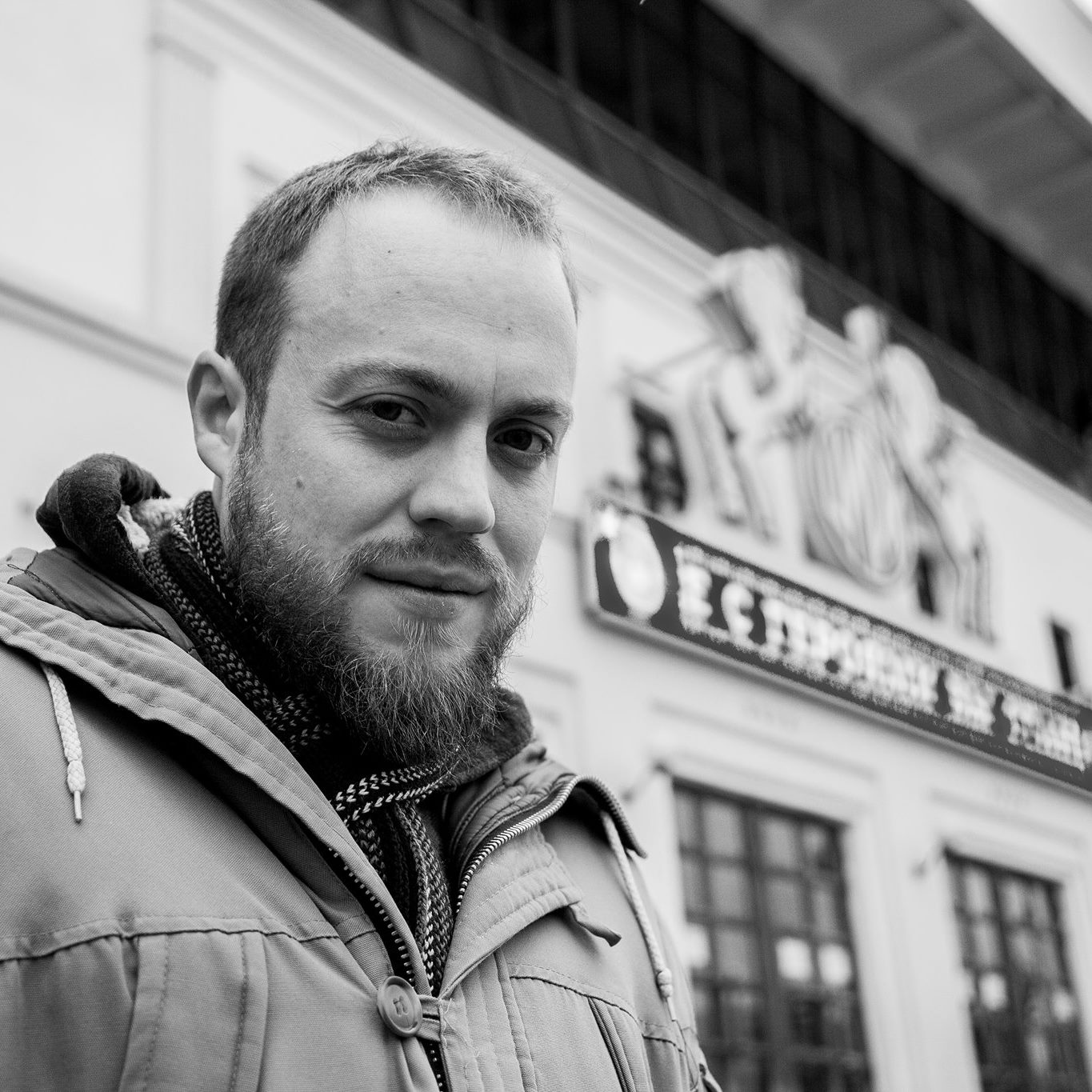 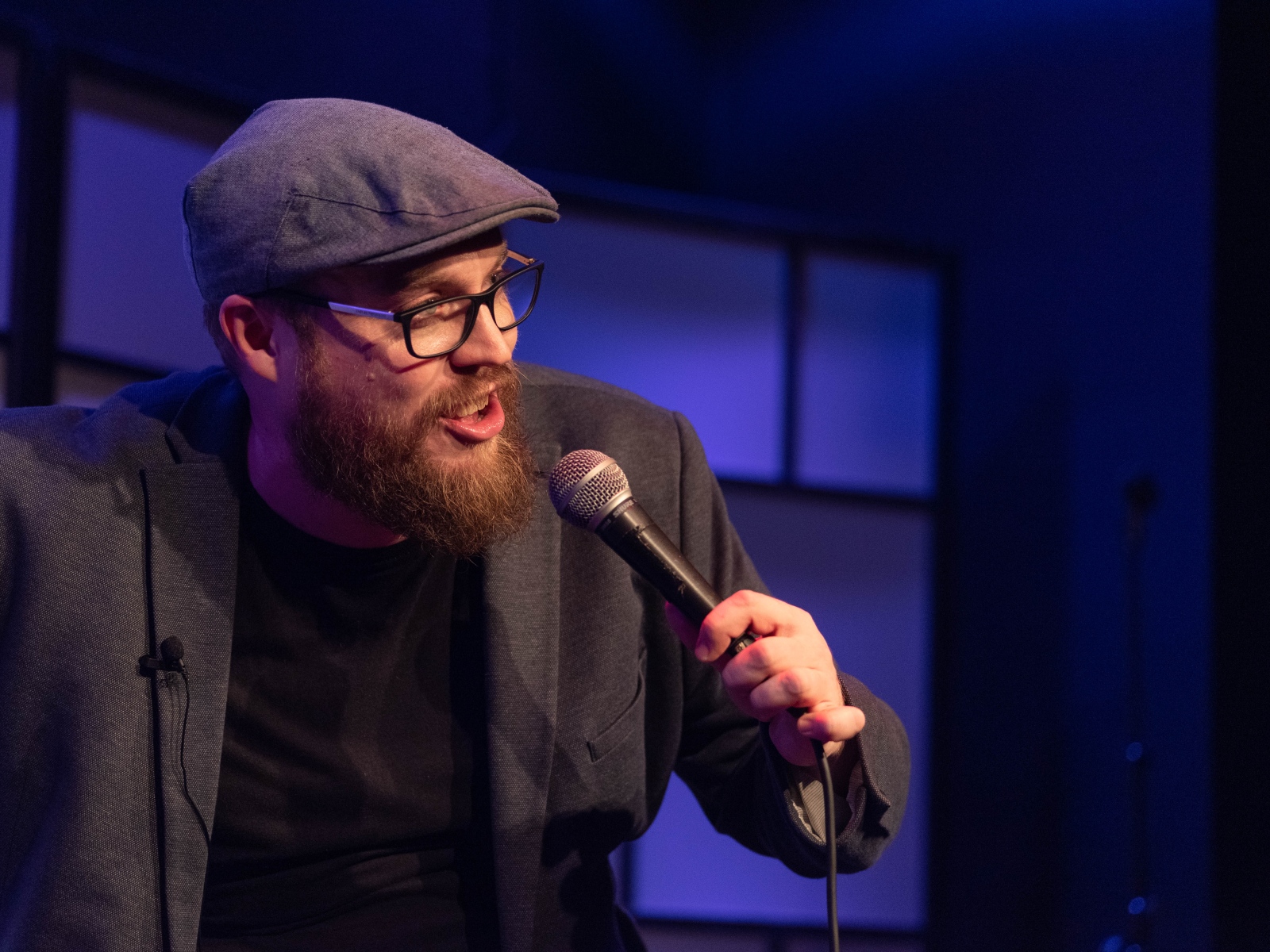 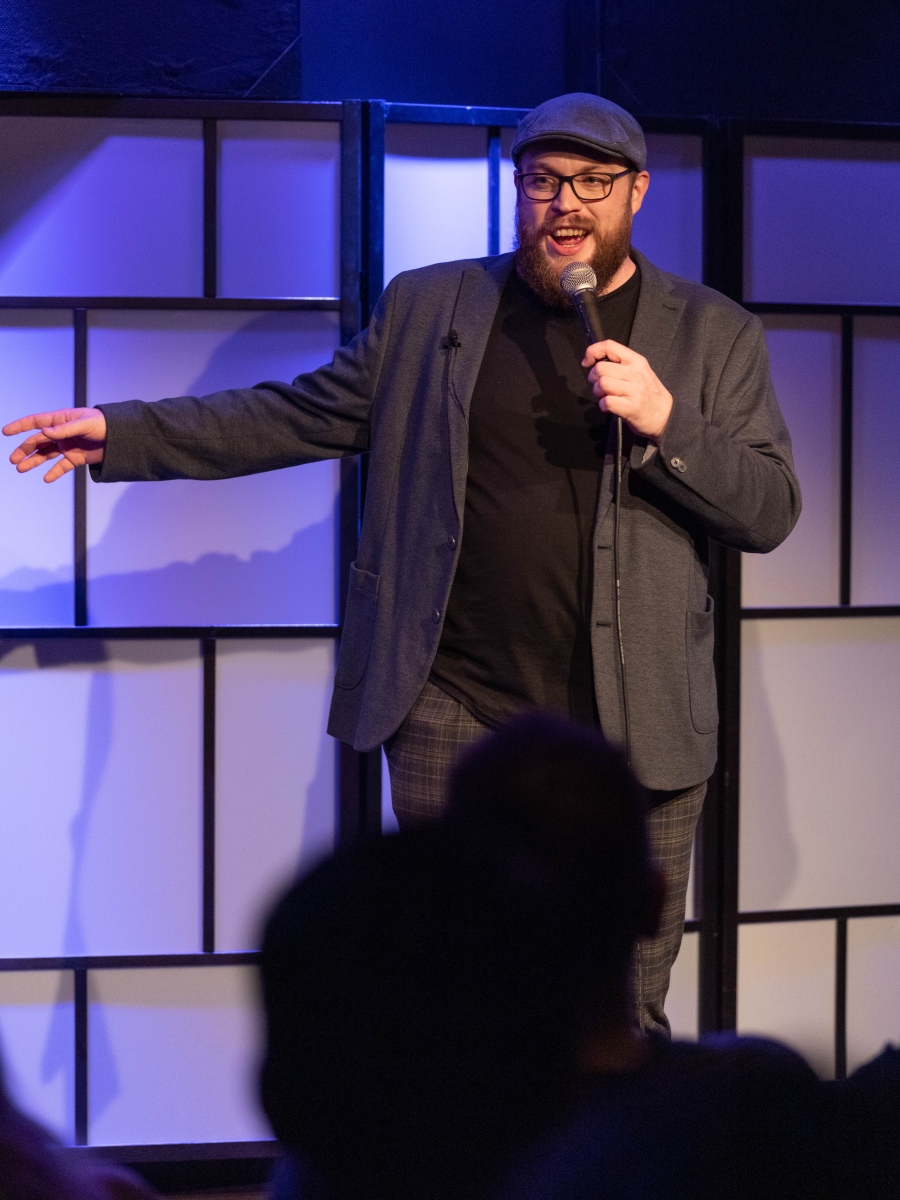 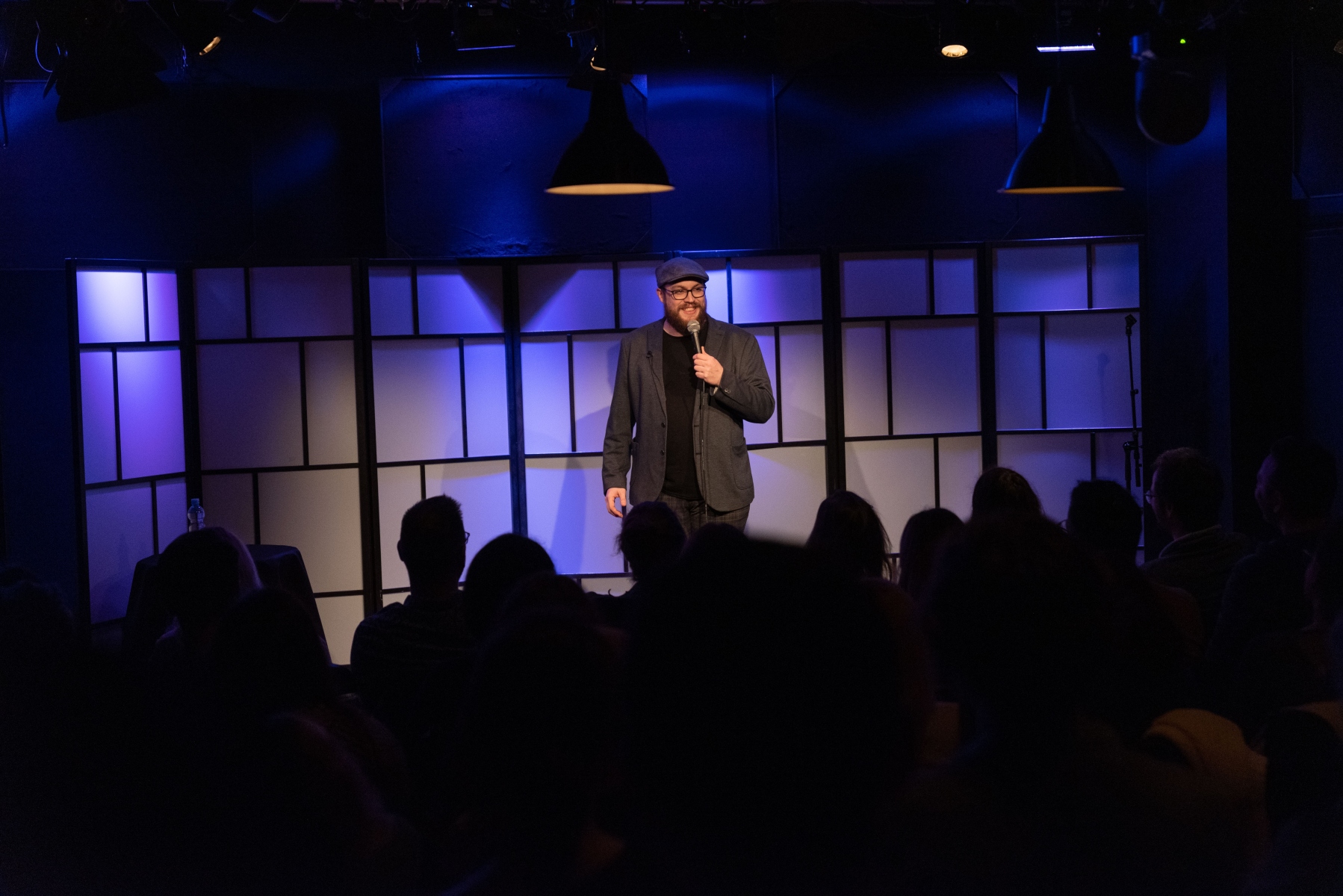 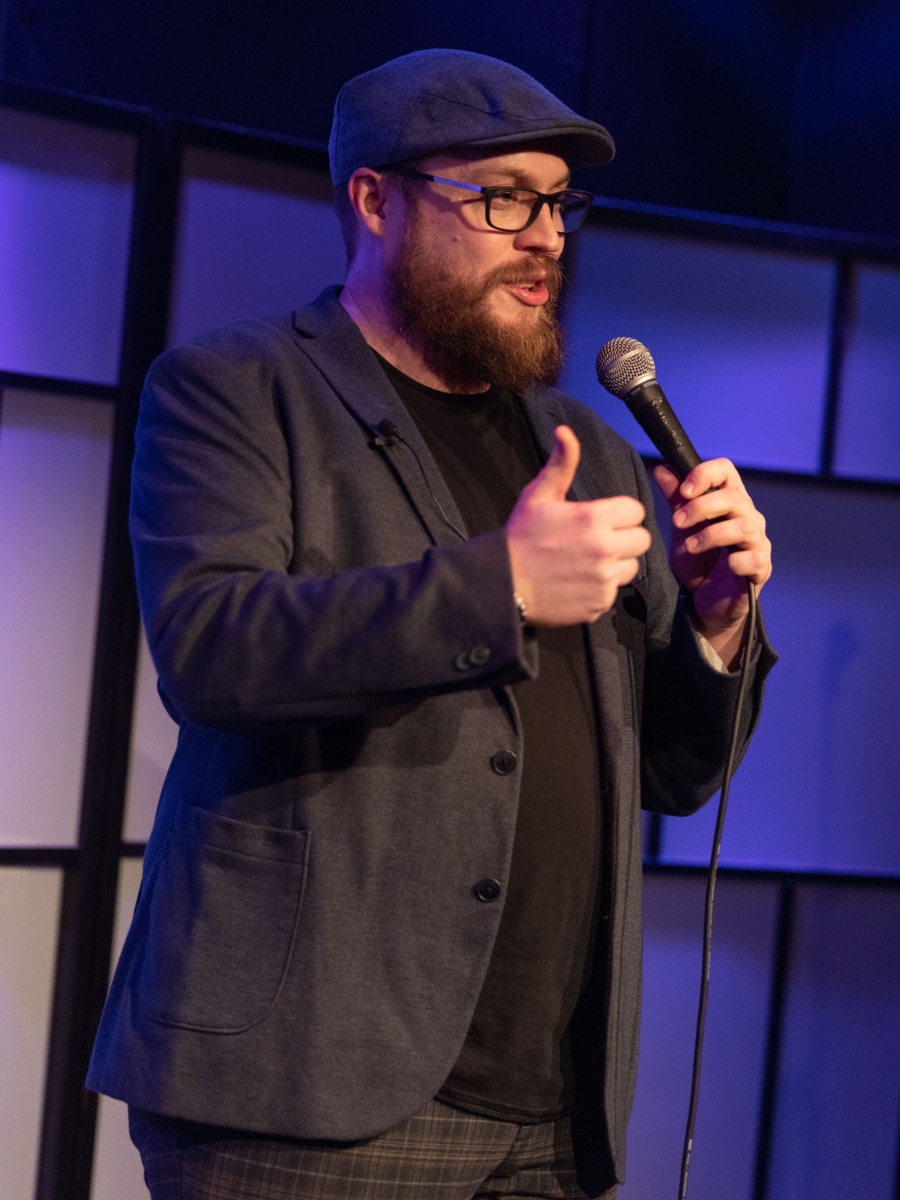 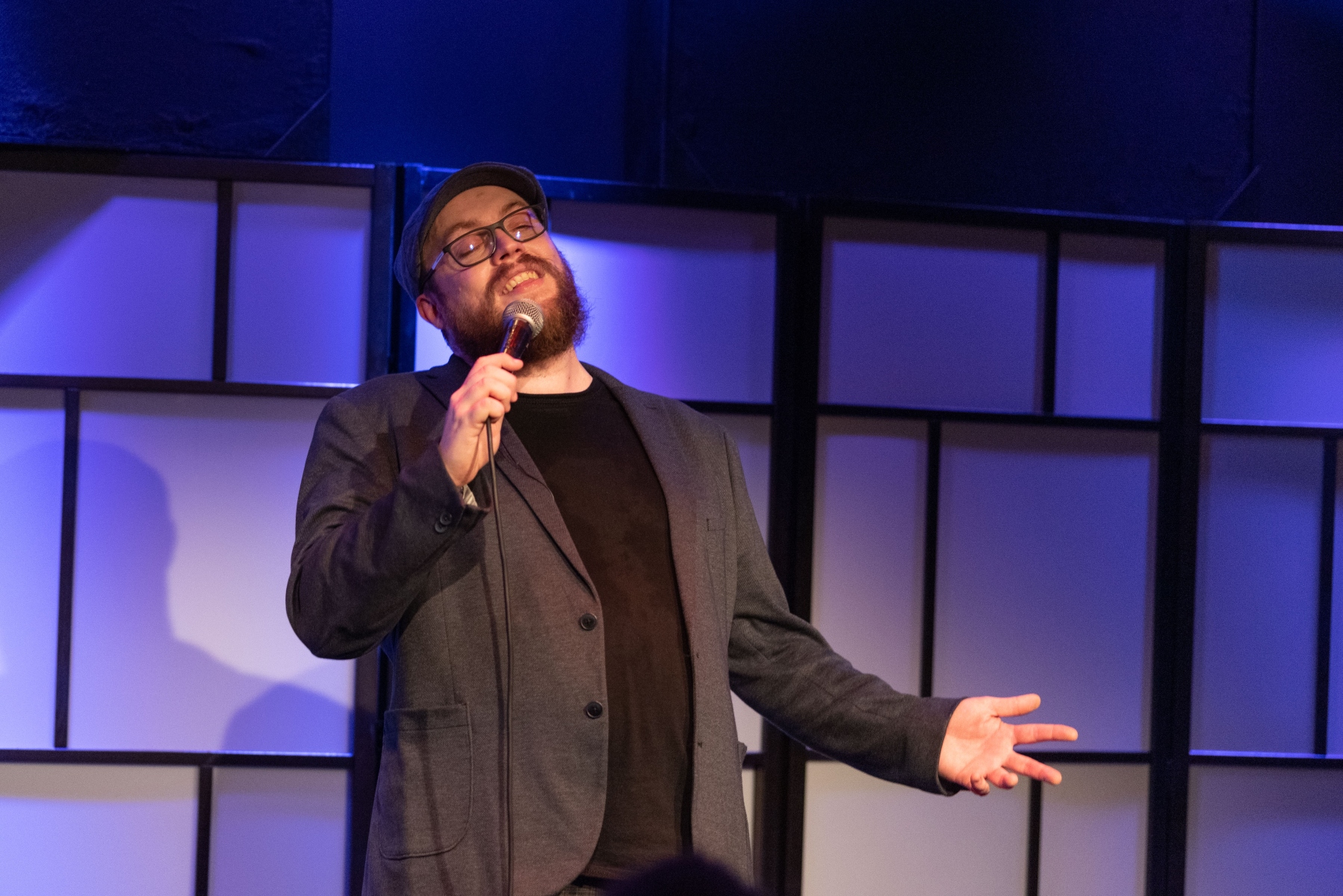 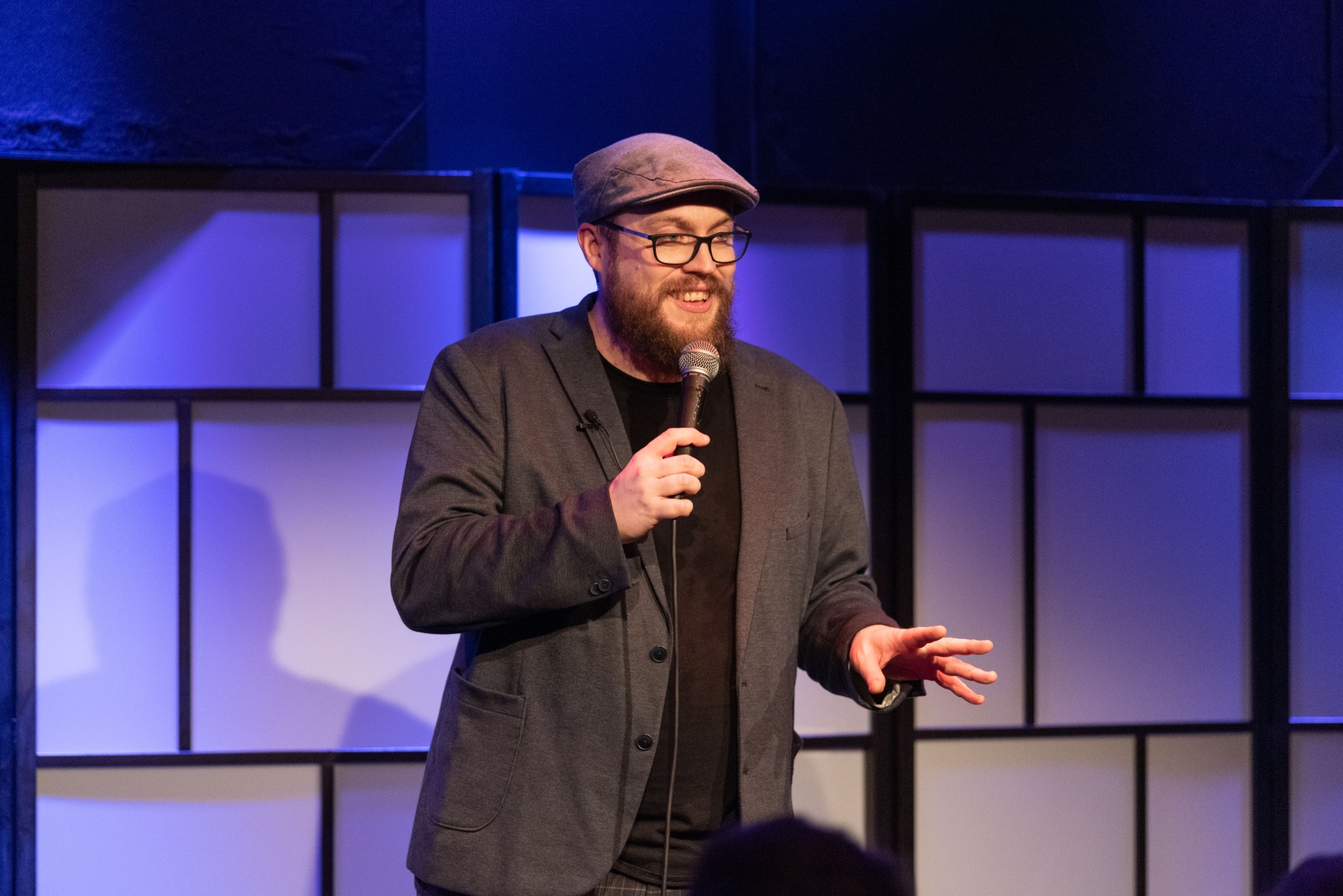 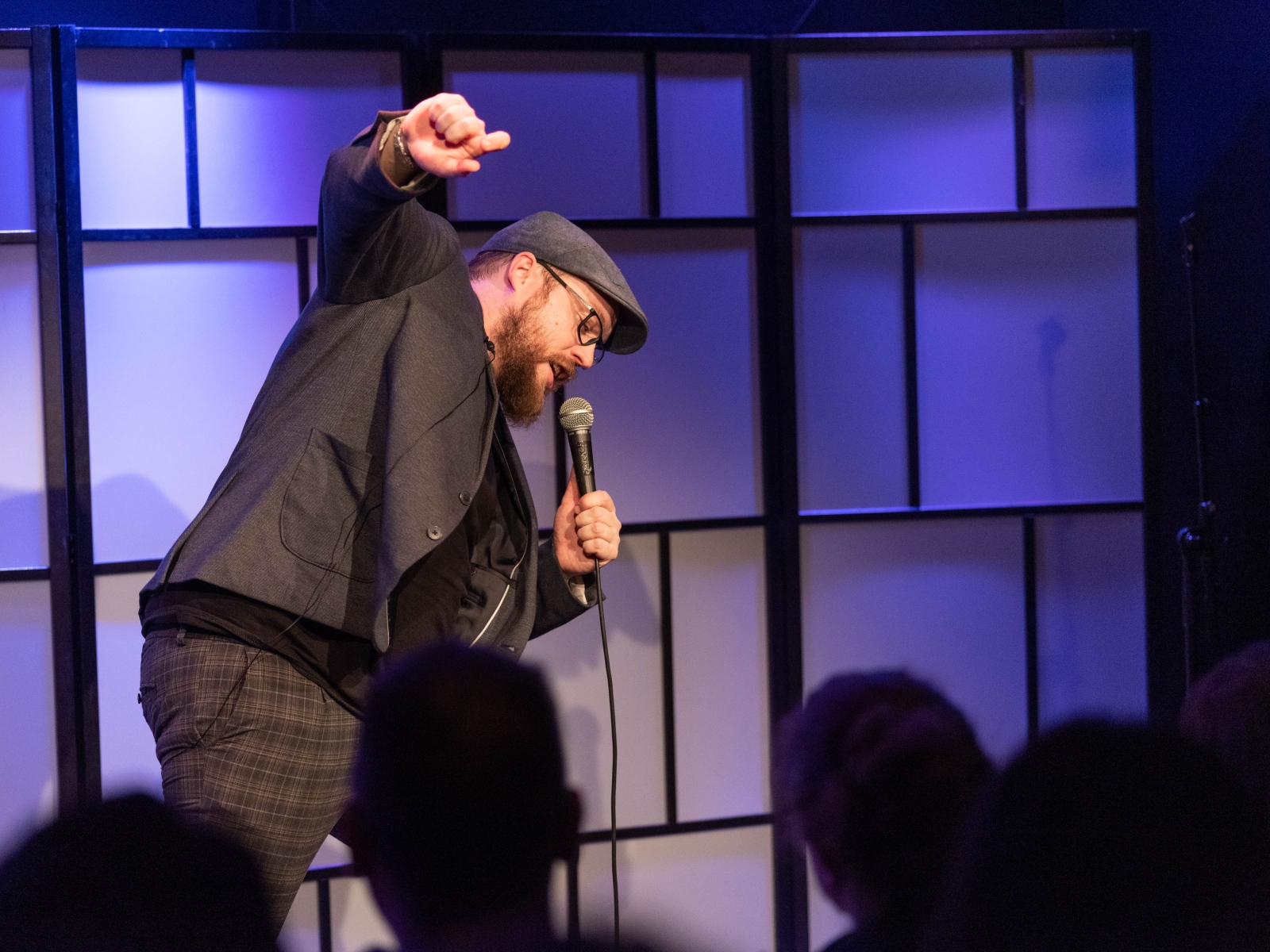 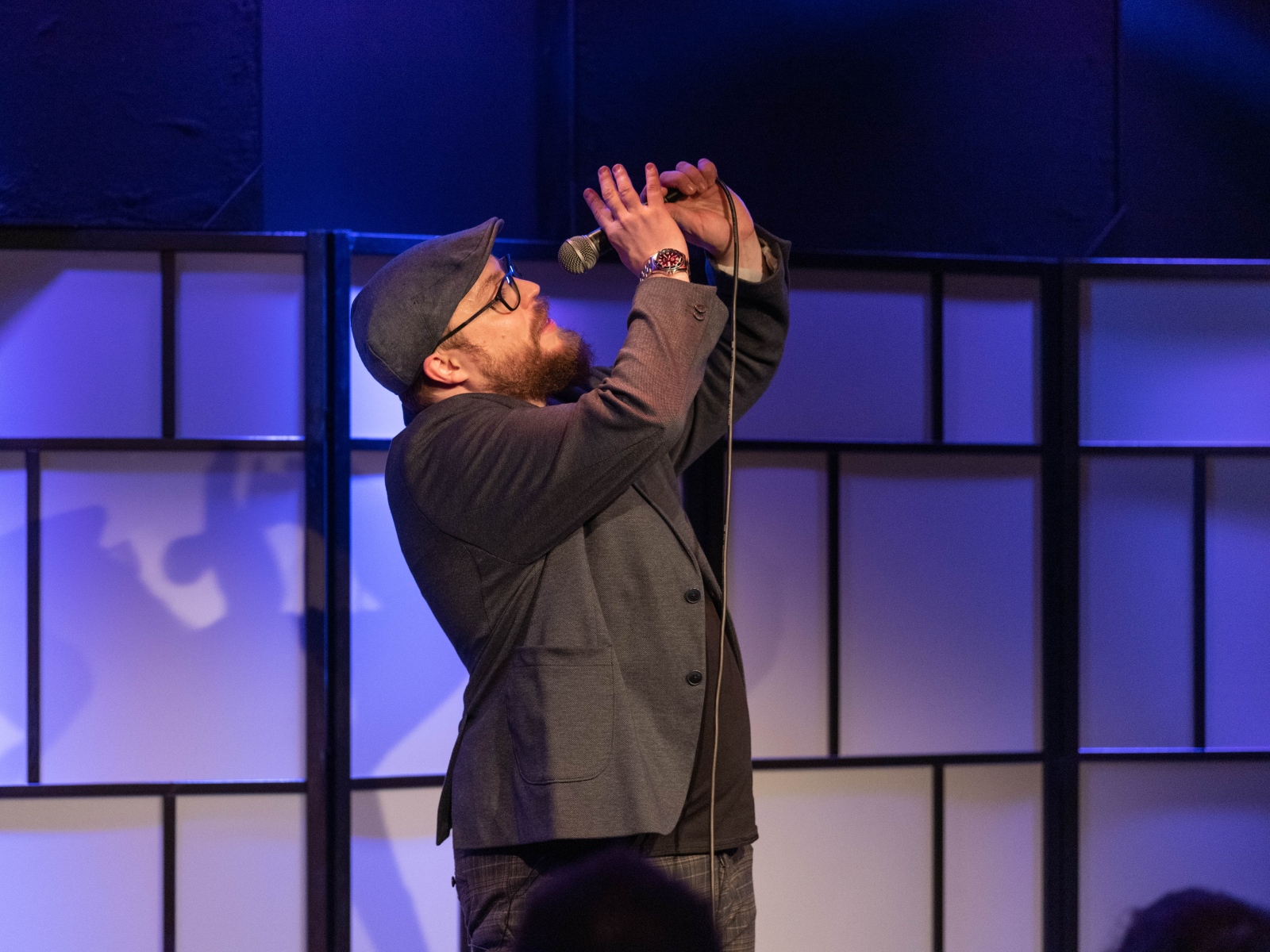 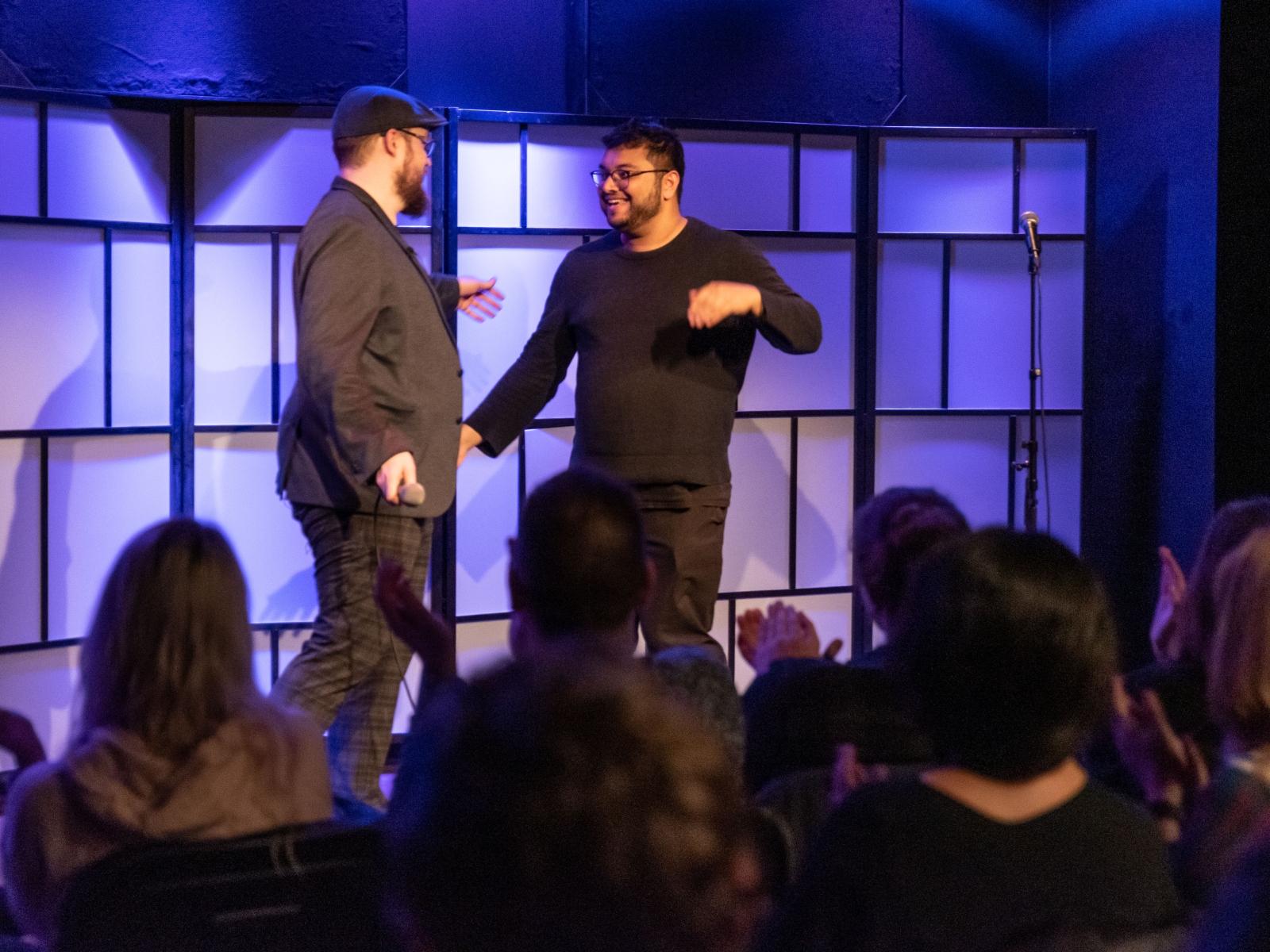 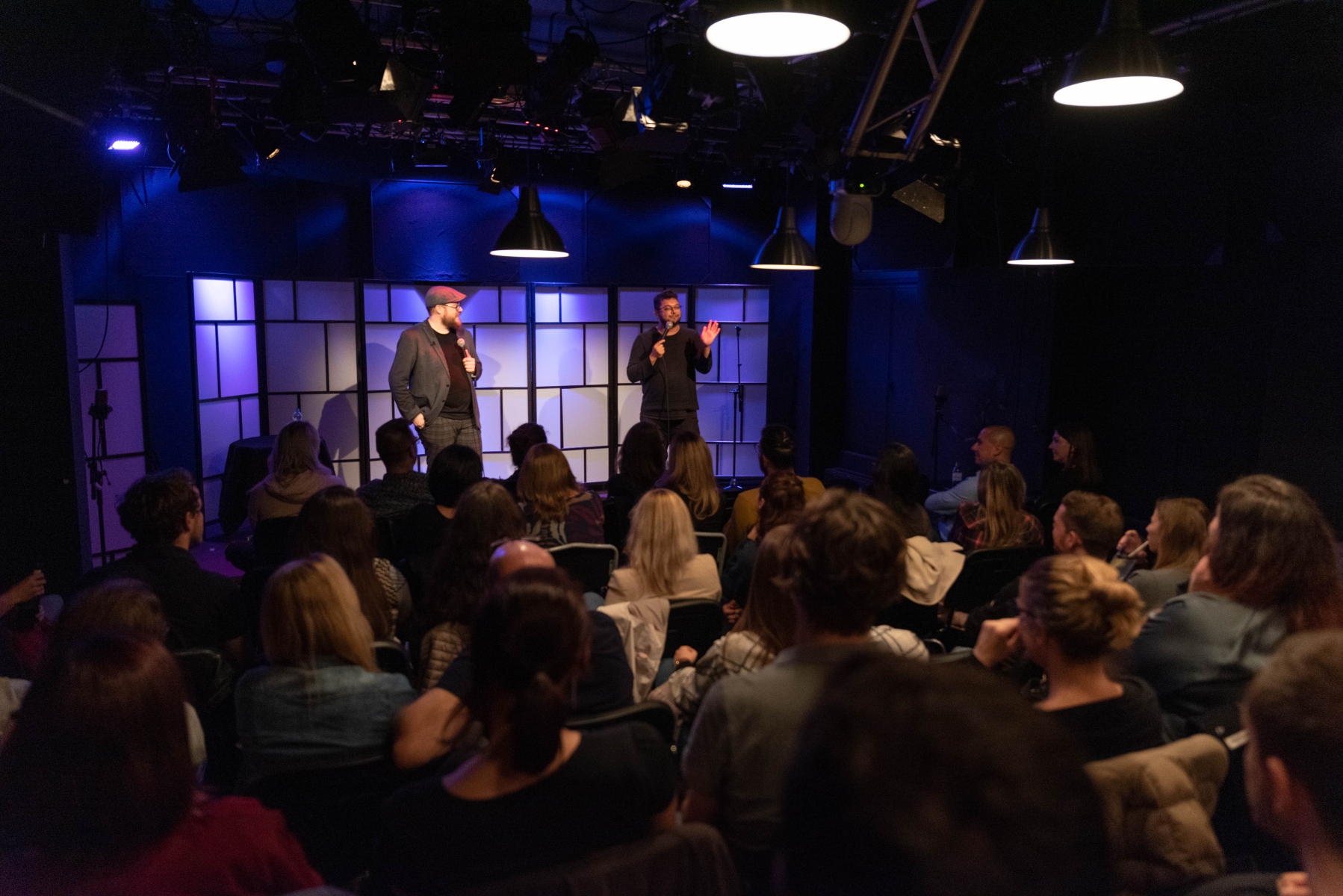 Hey, it’s me, that comedian you saw that one time in that Irish pub somewhere. I’m here to tell you that on Oct 22nd & 23rd, I’ll be recording my debut live comedy album in Graz, Austria. I have worked really hard on the material over the last 2 years or so, and now the show is finally at a point where I feel confident in recording it. I’ll be more long-winded about it below, but if you want the ticket link I’ll put it here:
Saturday night tickets: bit.ly/jacksaturday
Sunday night tickets bit.ly/Jacksunday
Facebook event https://m.facebook.com/events/742426753668364/ 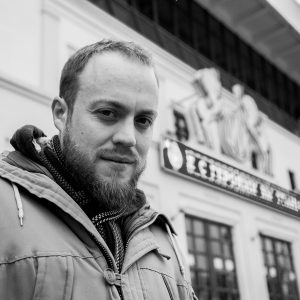 This is a goal I’ve had in mind pretty much since day 1 of me doing comedy. When I was getting frustrated with what was obviously a failing music career, the idea of pivoting to comedy and still being able to make albums (all be it as a different art form) and tour internationally was one of the things that softened the blow of accepting that Music was going to take me nowhere.
This is a big step for me and marks a notable change in how I have to present myself to the world. I usually make no bones about the fact that I don’t like myself very much and I have a hard time putting myself out there earnestly, but here goes; I’m really proud of this material, and it deserves to be recorded at sold-out shows. If you’re in Graz (or hey, if you’re willing to travel there), please consider picking up a ticket for one of the shows.
I’ll leave before I embarrass myself, but you’ll probably hear more from me about these shows over the next few months. Unless of course, you buy all the tickets and it sells out months ahead of time. Then I can shut up

Bookings are closed for this event.