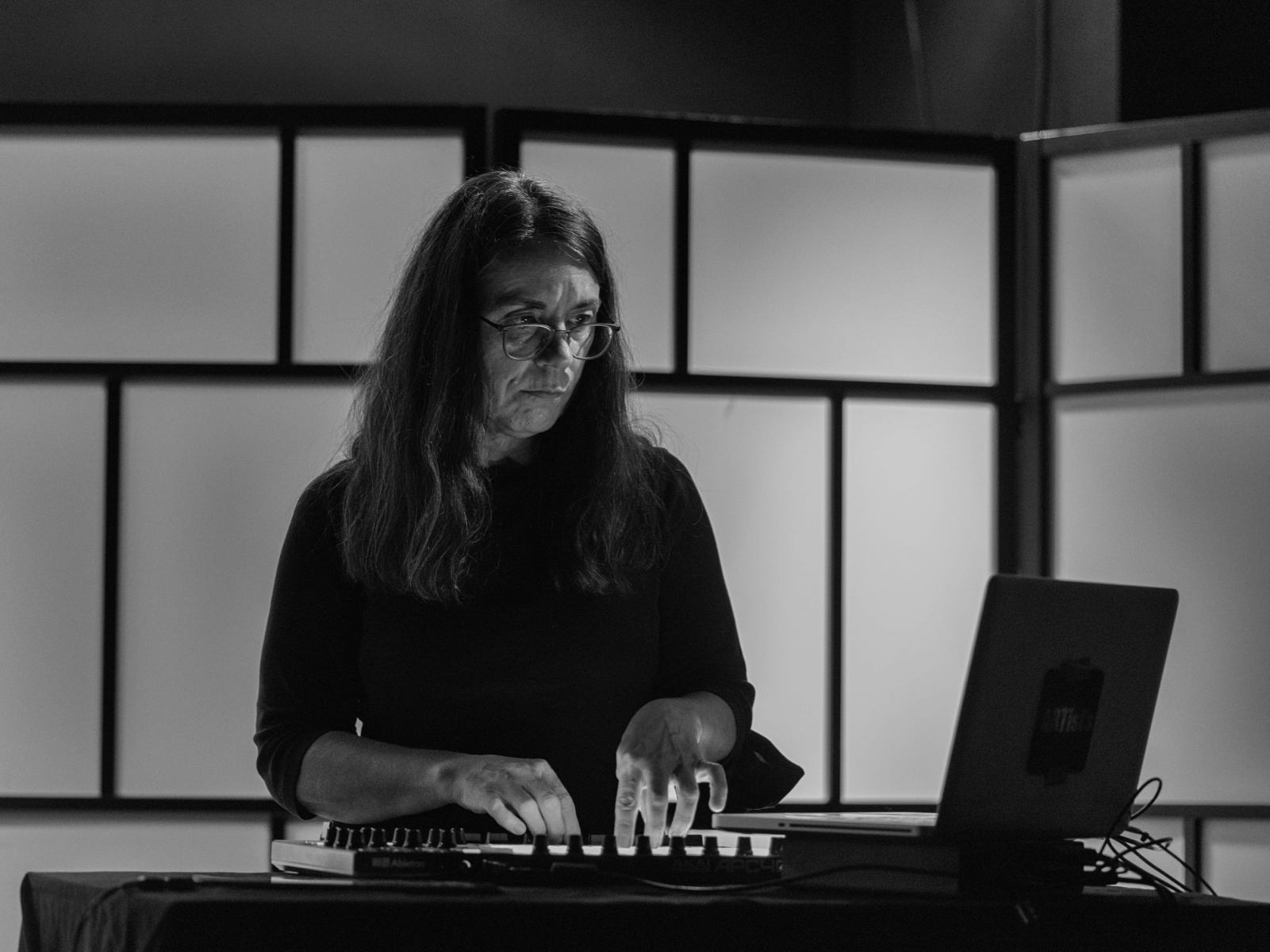 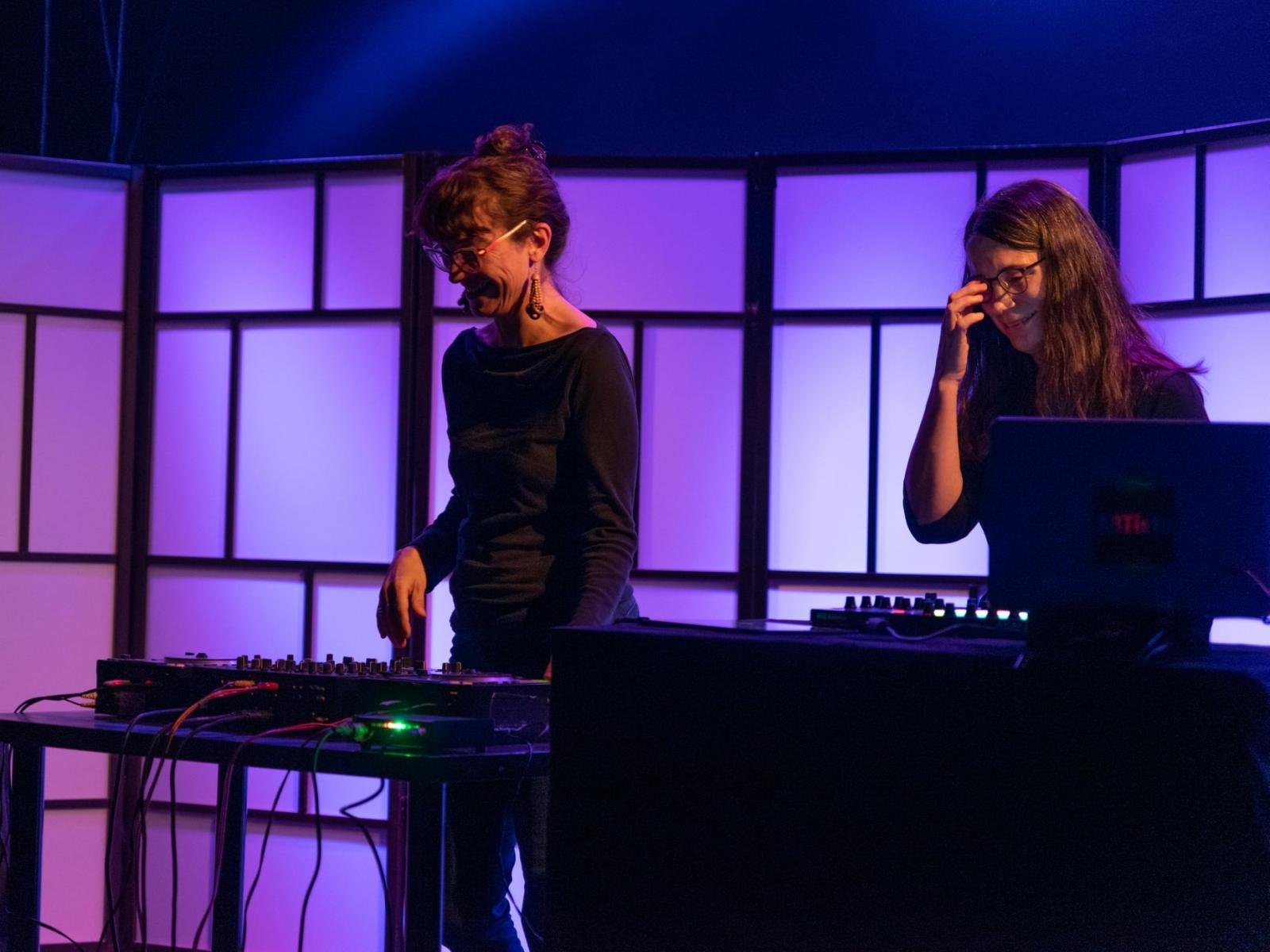 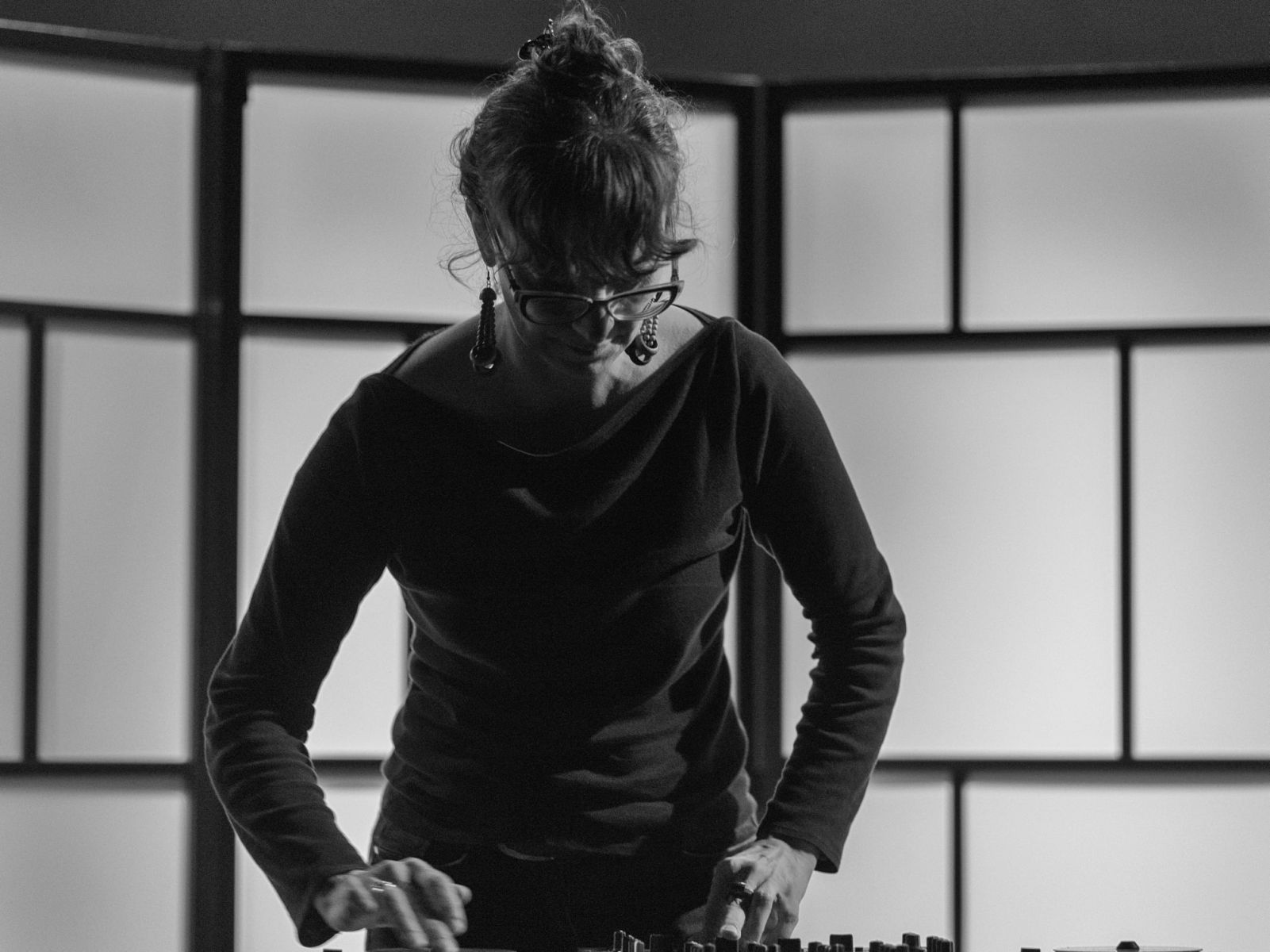 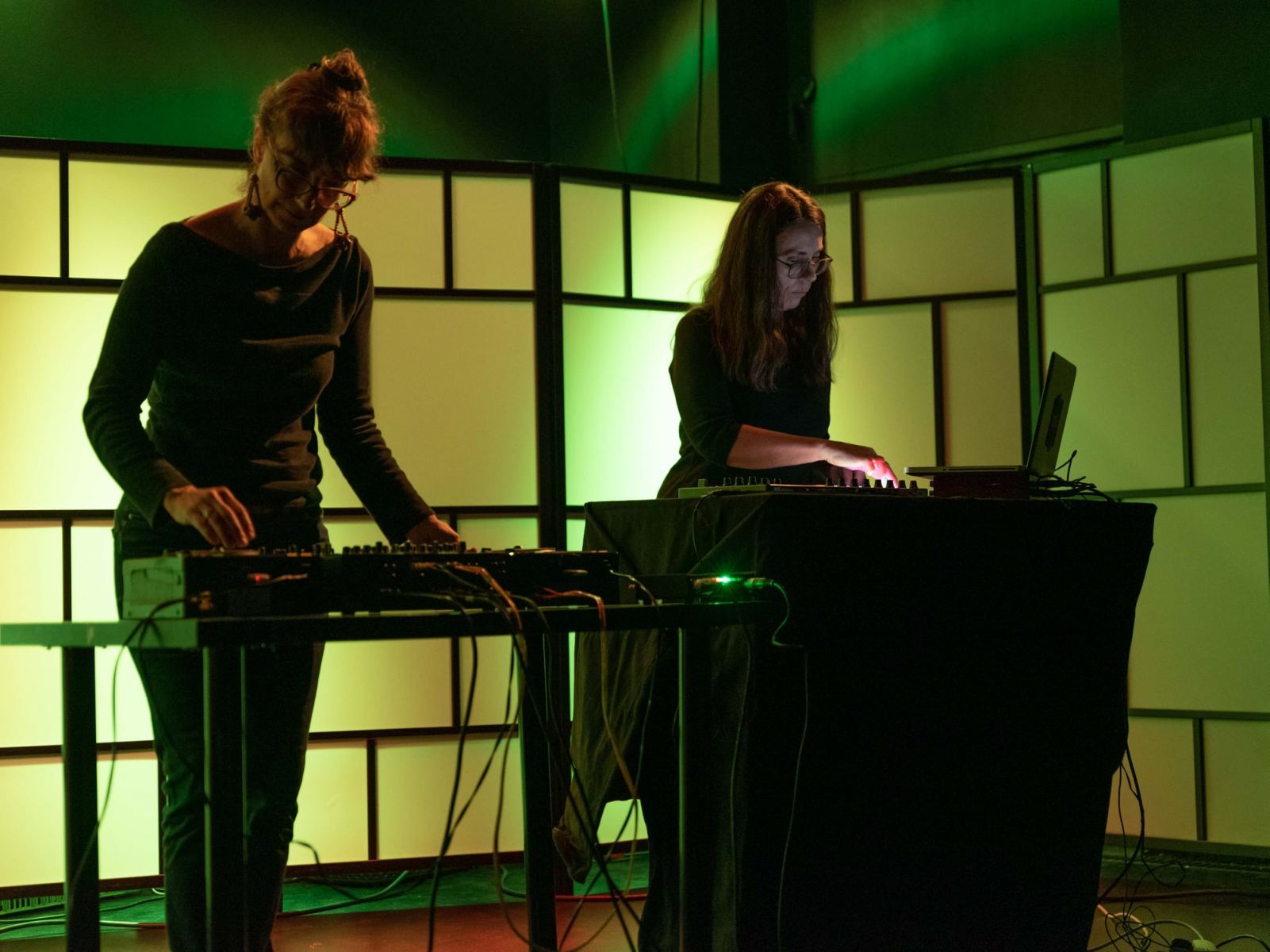 duo started by Heidrun Schramm and JD Zazie in 2017, based on actual train sounds taken from their personal field recording’s archive.
Fascinated by these sounds, that accompany their daily life, the duo plays with train noises, inner resonances, sonic landmarks, signals, social sounds and train station’s acoustic qualities. “Railroad Concrète” constantly develops the collected sound material in its compositions and sound installations, where the sound sources range from the concrete to the abstract, in perfect symbiosis.
The project has been presented in Belgium and in Germany and has been part Q-O2 art-residency program in 2018. 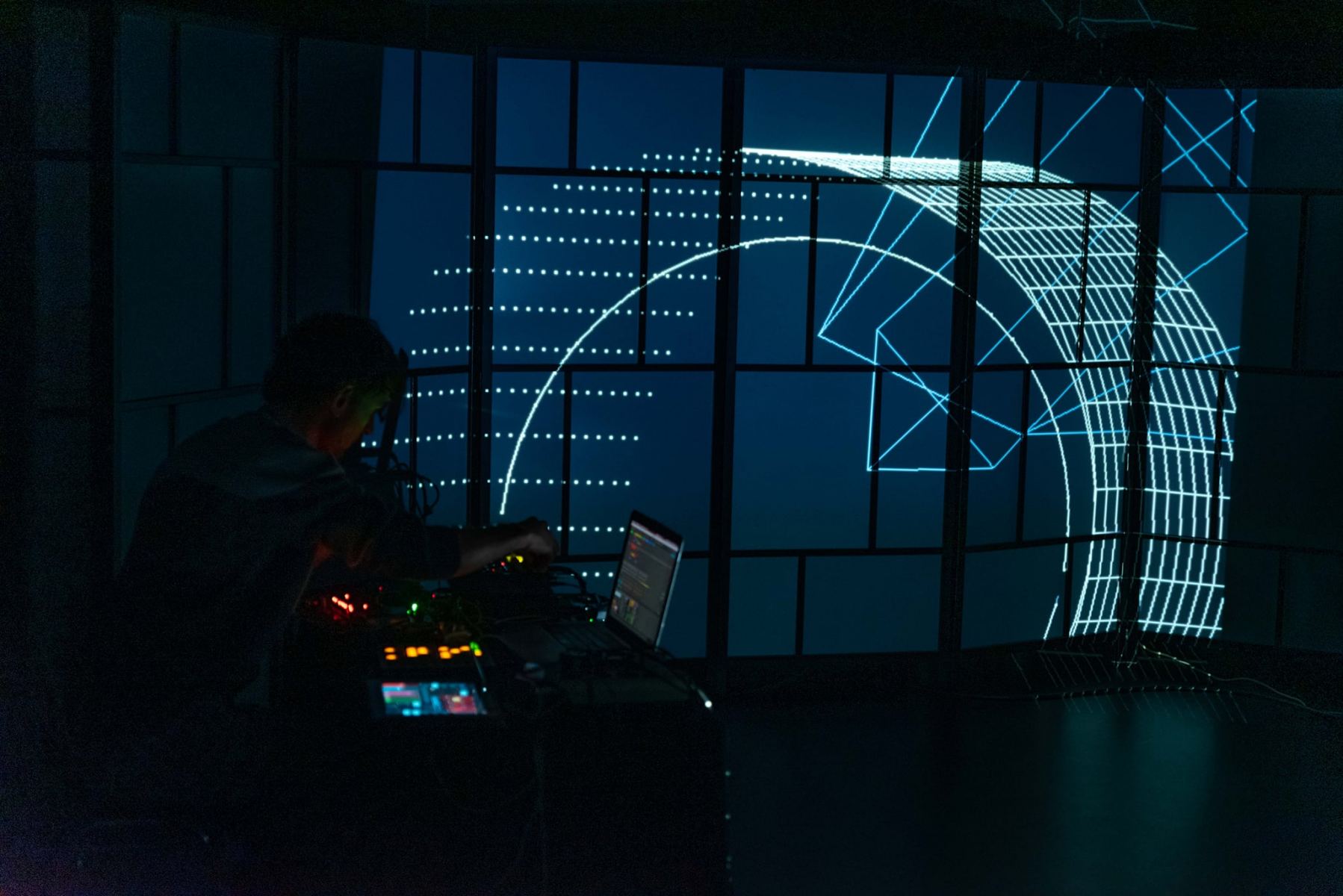 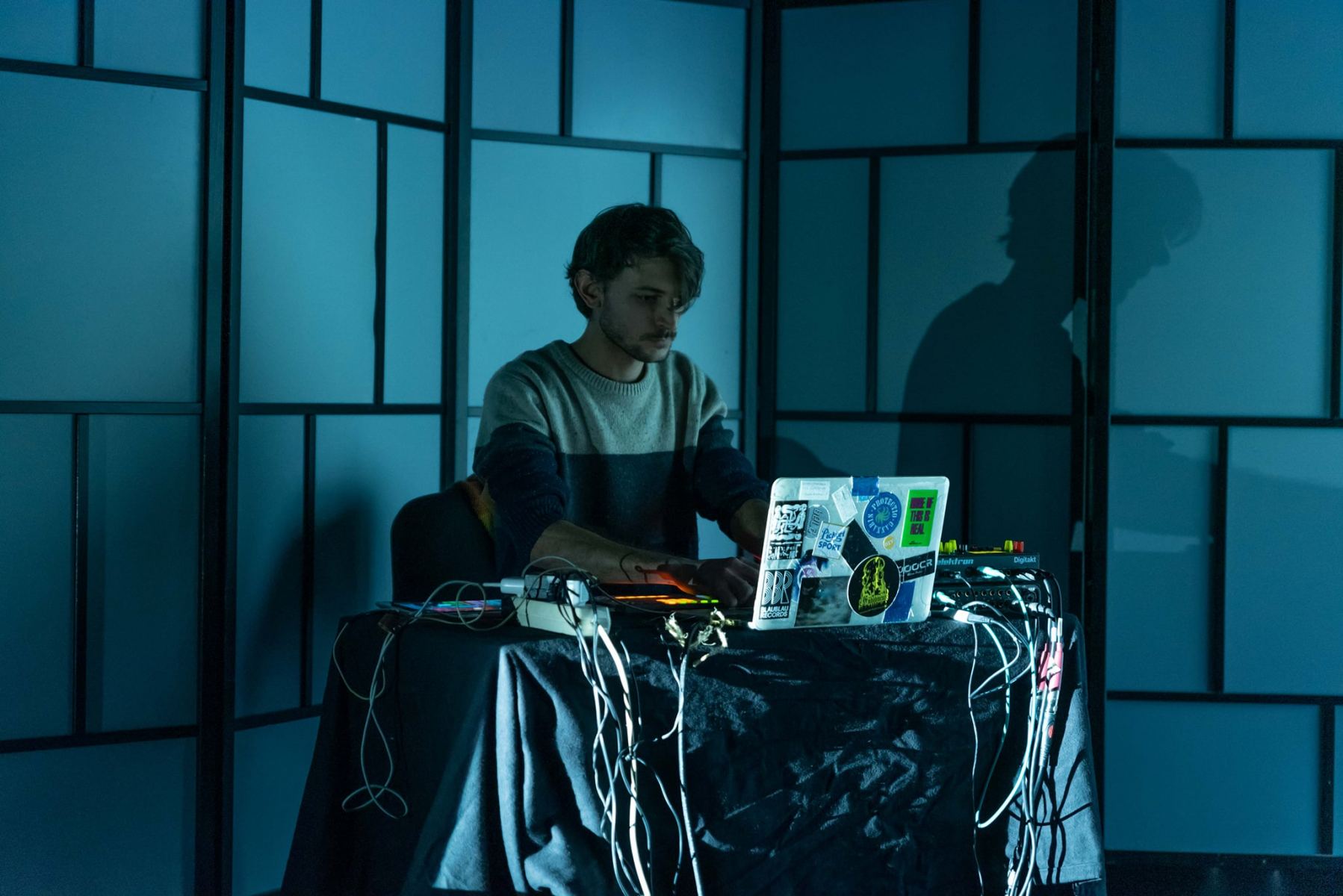 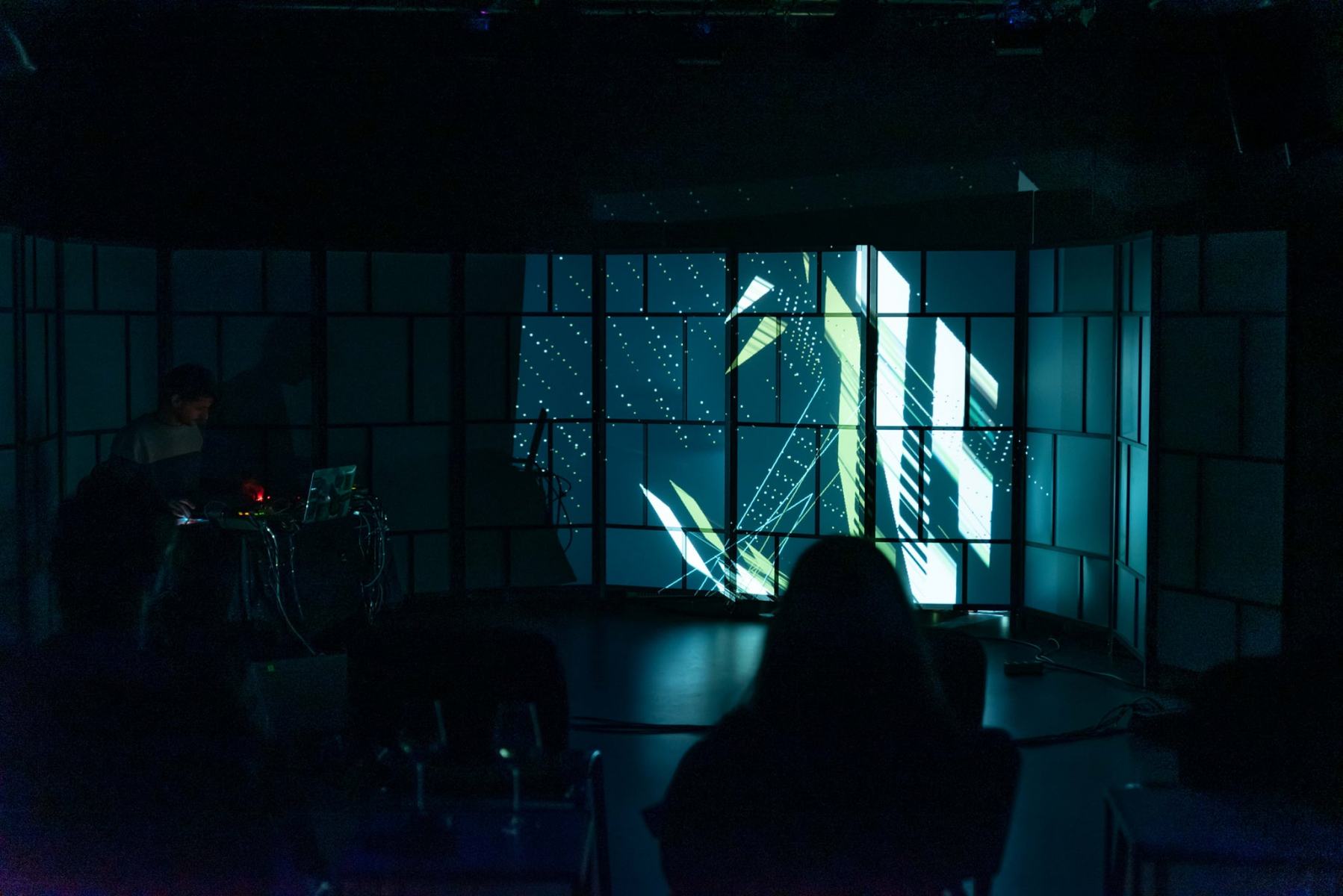 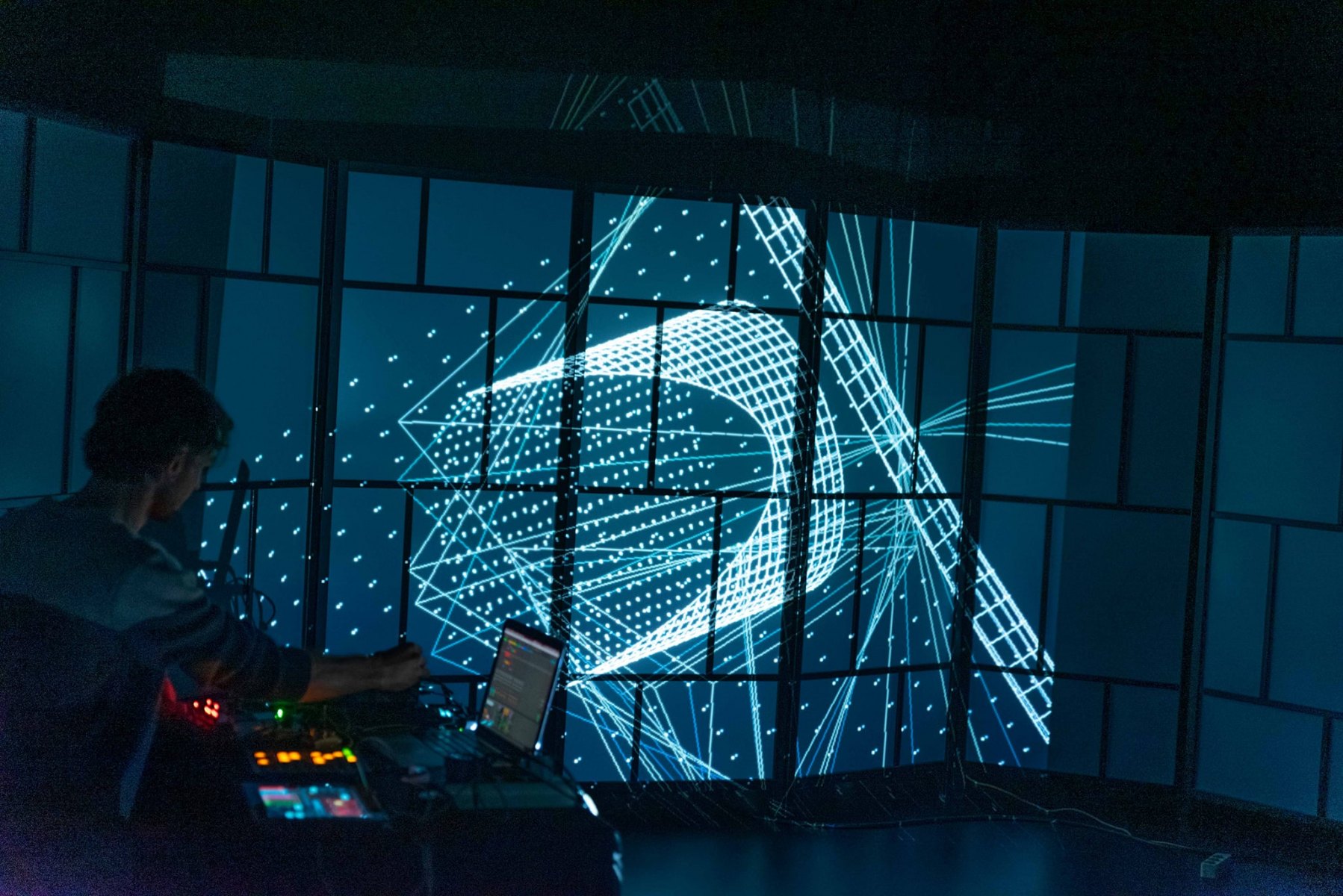 Francesco Zedde is a multi-instrumentalist, sound designer, composer, and improviser based in Utrecht.
Graduated in electronic music, scoring for films, (Pesaro, 2017) sound design (Bologna, 2018) and sound engineering (Bologna, 2019), from 2012 to 2020 has been a member of 13 projects/bands, released 6 solo albums, took part in more than 25 records and played 475 concerts in 17 countries.
Founded and organized Discomfort Dispatch concert series (electronics/free improvisation festivals, since 2017), most of his music is released under the monikers “Tacet Tacet Tacet” (live electronics audio/visual project inspired by modern experimental and dark ambient music) and “Tonto”, post-punk one man band performed with a processed drumset and vocals.
Francesco carries on his own research activities involving augmented instruments, hacking and new media arts while keep on touring, producing and teaching.