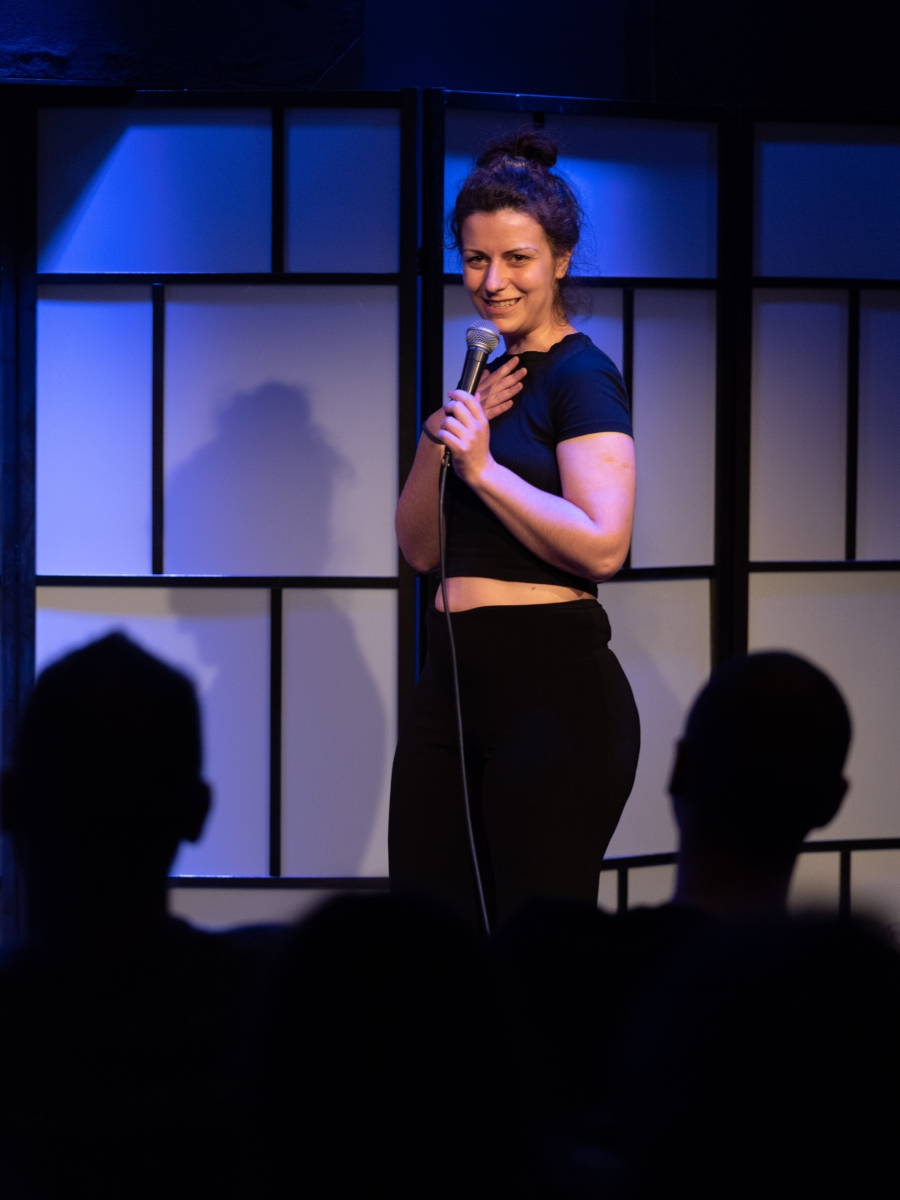 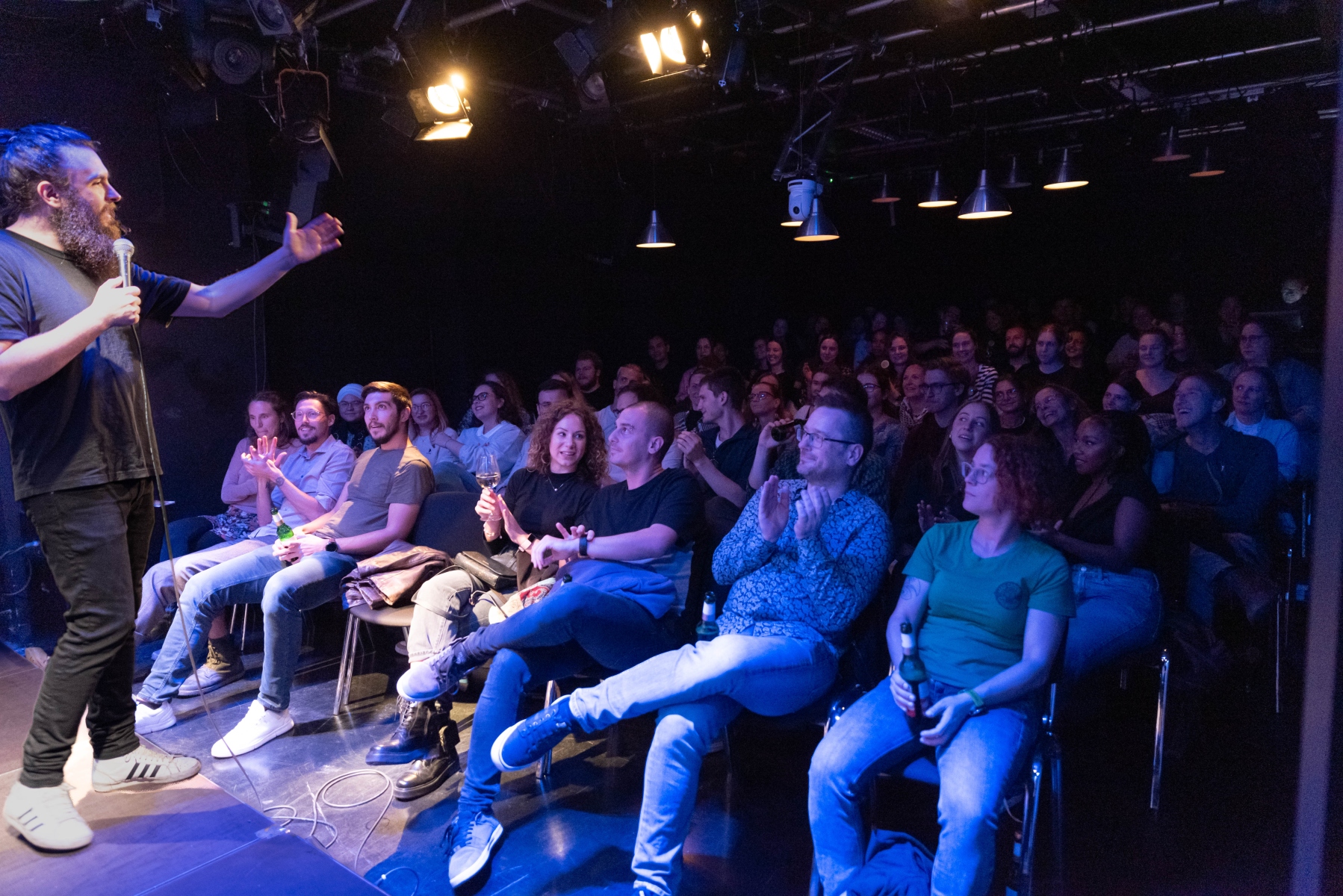 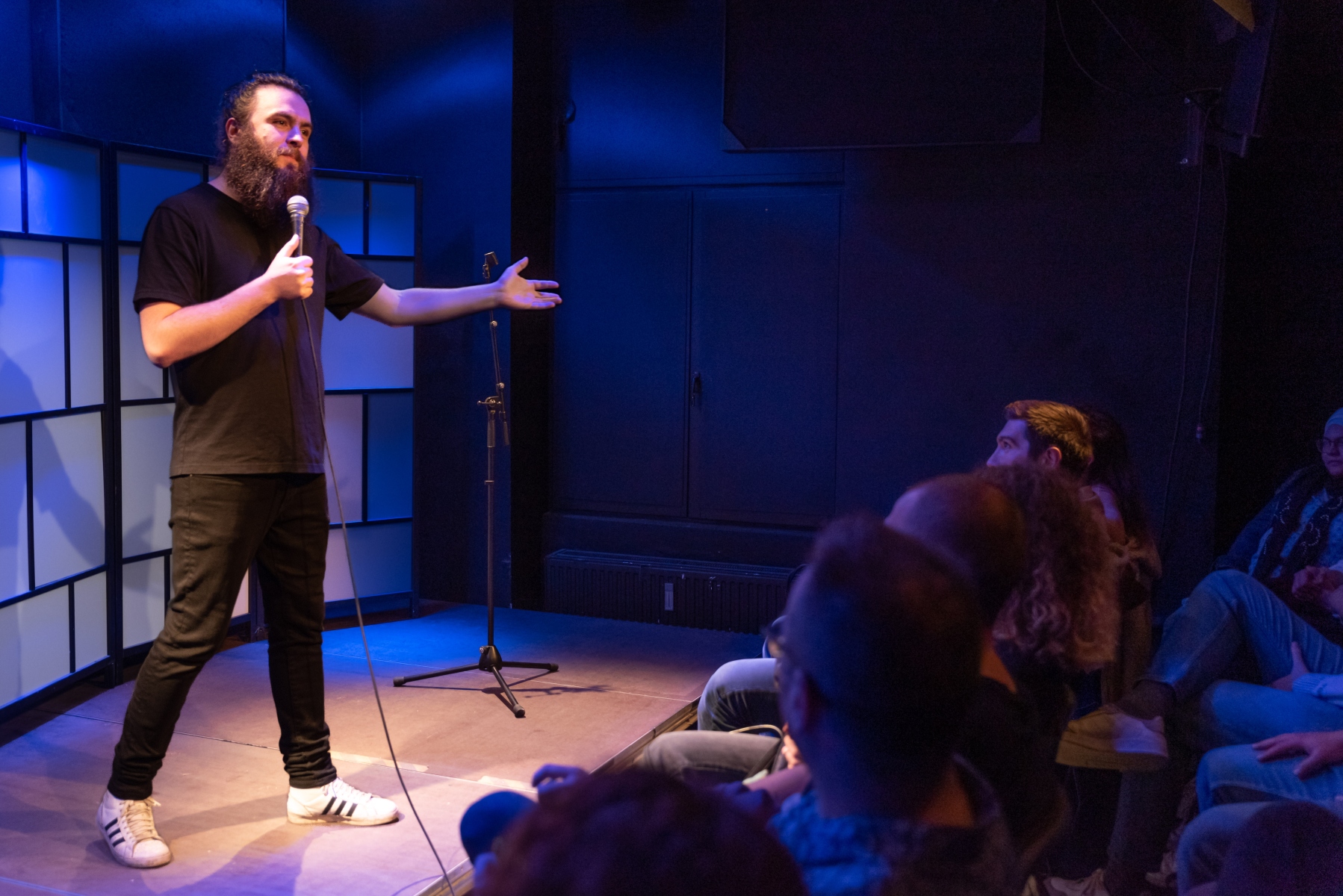 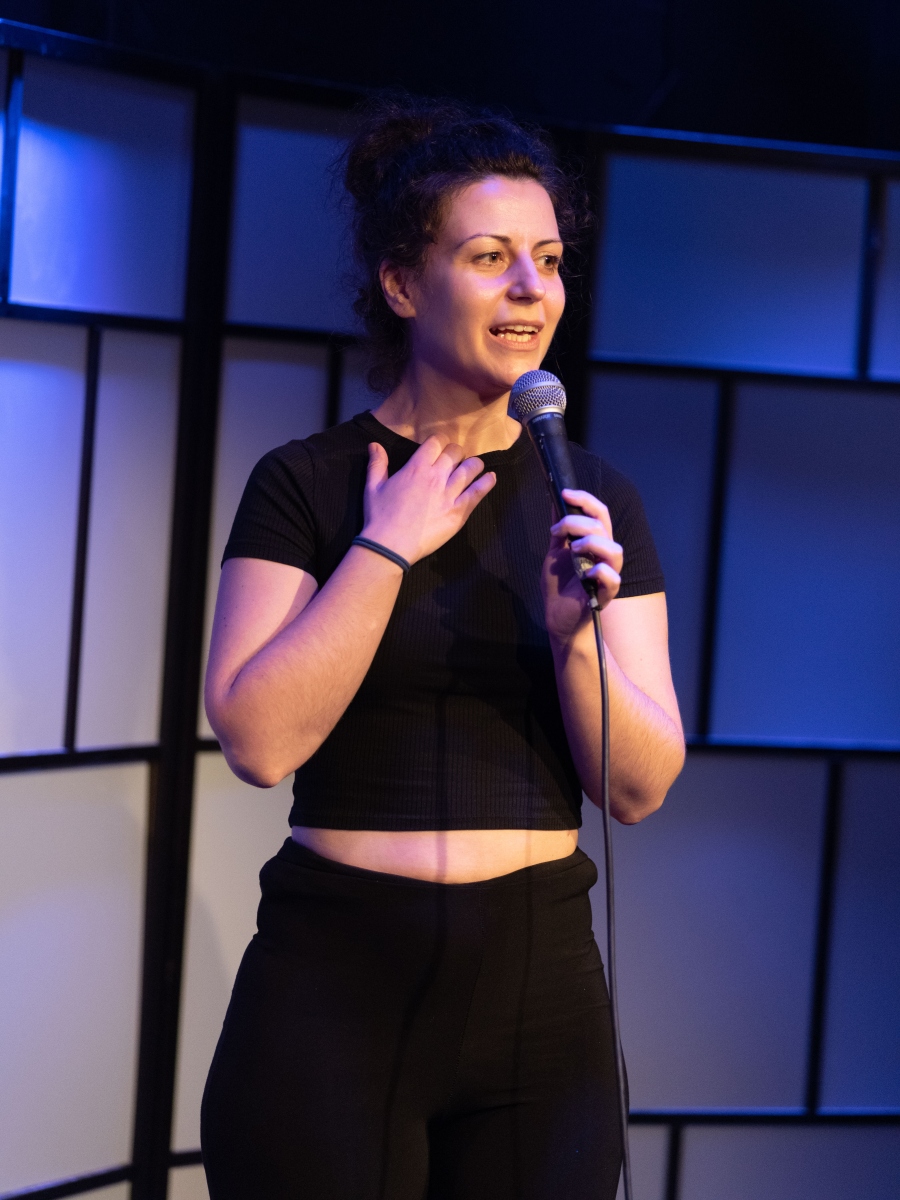 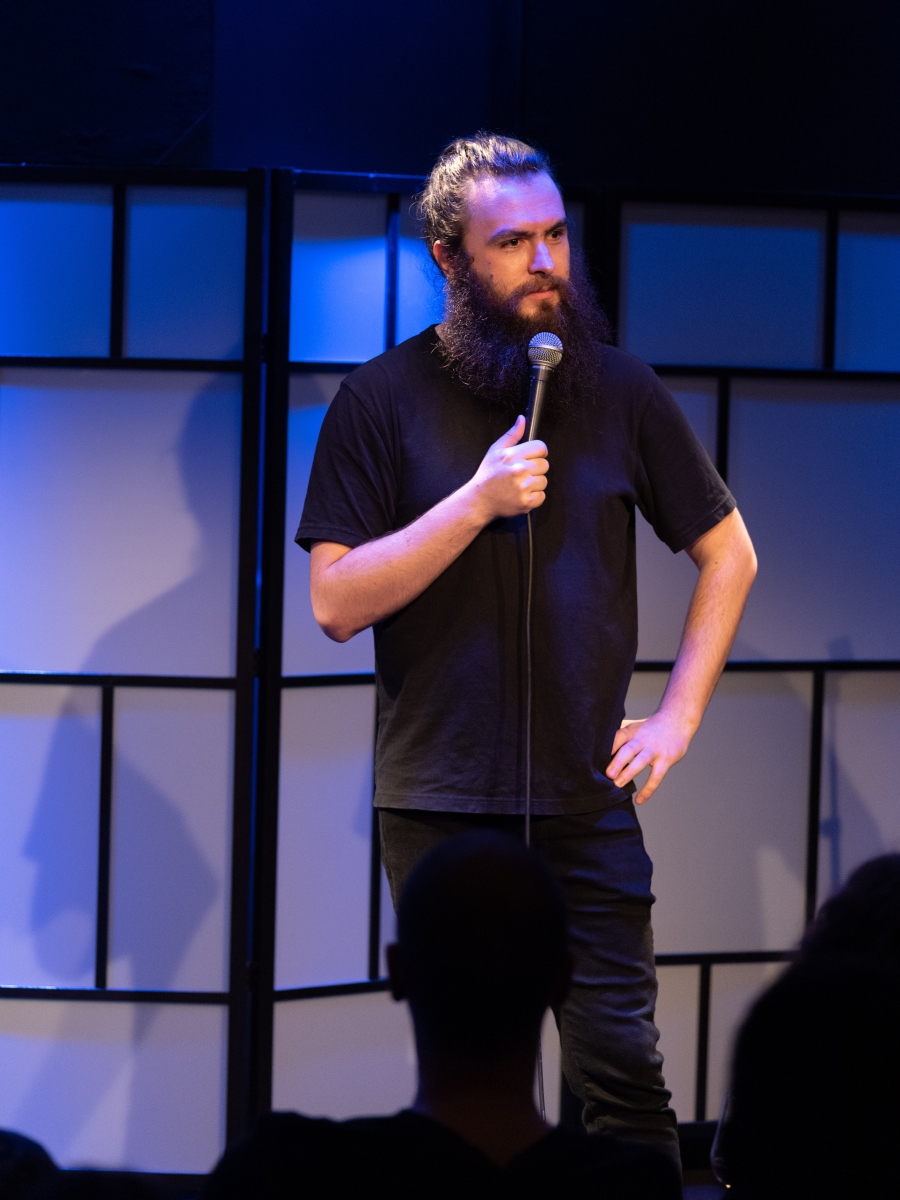 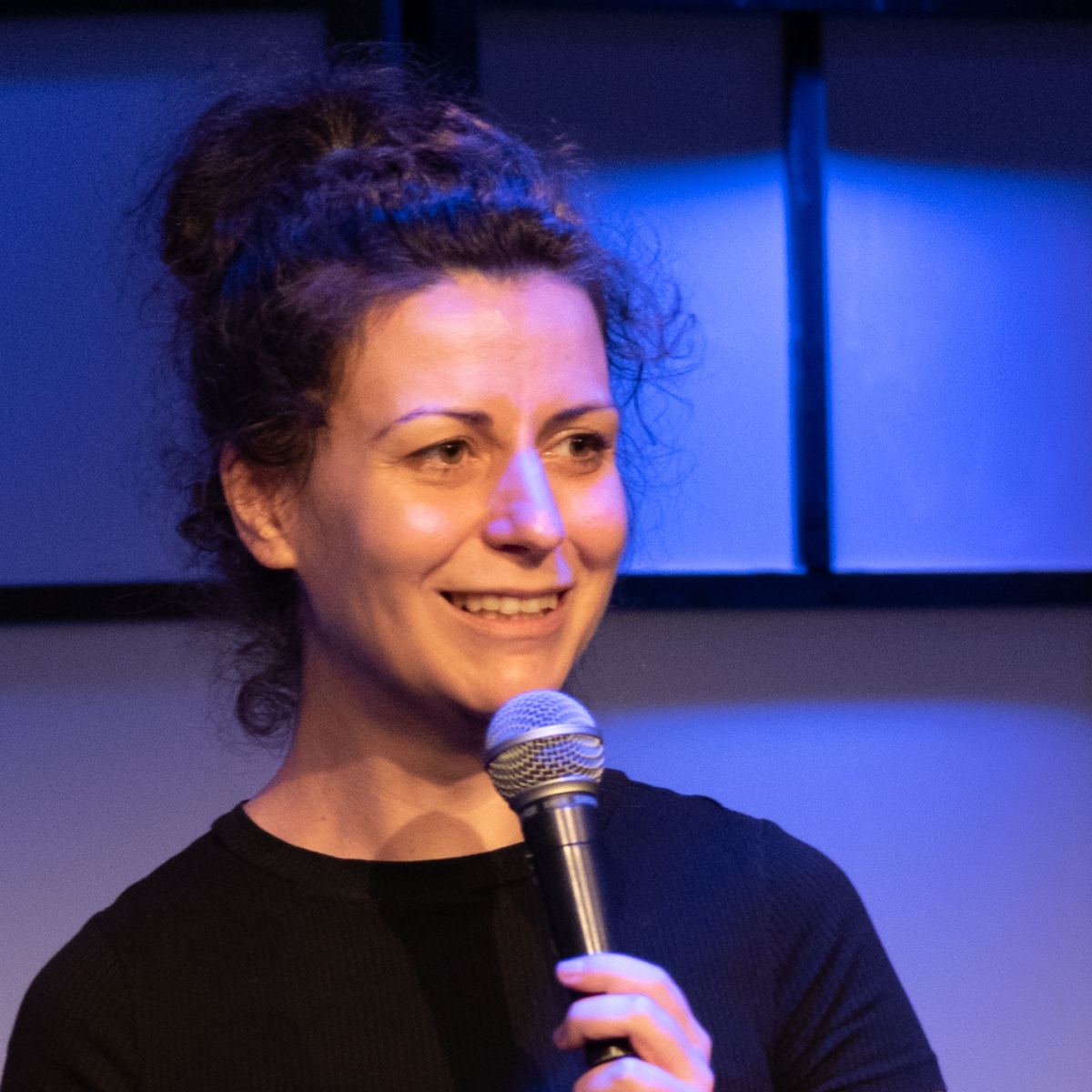 A Stand up comedy show about failures in relationships and love with the most hilarious comedians in Europe!

Laugh along as the hilarious Luana Matei and the mischievous Victor Patrascan take you through their lifes, romantic adventures, dating successes, but mostly failures, and much more… the show will be performed entirely in English

Born in Romania, lived in Tokyo for 12 years and got trapped in Amsterdam during the lockdown. Her comedy is dark, insightful, and deftly encapsulating her experiences having lived all over the world! Mainly performing in English, but also Japanese & Romanian, based in Amsterdam / Berlin, she opened/promoted for comedians such as Yumi Nagashima, Yuriko Kotani, Radu Isac, Mike Rice, Victor Patrascan, Sid Singh etc.

In June 2022 Luana kicked off the successful standup comedy show called “3 Girls 1 Mic”. Luana started the Comedy Open Mic at Comedy Cafe Amsterdam & Utrecht, toured all over Netherlands with sold out shows in Amsterdam, The Hague, Eindhoven, Utrecht, and outside the Netherlands in Berlin, Munich, Hamburg, Vienna, Budapest, Krakow,etc. instagram.com/luanacomedy

Victor Pãtrãşcan is a pretentious stand up comedian and outrageous social commentator who lives in London, but who was made in Romania. Victor has told jokes in English in front of a crowd of people in the UK, Germany, Holland, Austria, Sweden, Denmark, France, Switzerland, Finland, Belgium, Spain, Ireland, Portugal, the Czech Republic, Slovakia, Slovenia, Croatia, Luxembourg, United Arab Emirates, Bulgaria, Norway, Hungary and Romania.

In 2019 and 2020 Victor topped the rankings of Roast Battle London Premier League. During the same years, Victor started touring his solo stand up comedy show called The Trouble with being Born Romanian throughout Europe with shows in over 30 cities. Since the beginning of 2021, he’s been touring extensively throughout Europe with his new show the Dirty Immigrant.. He recently appeared as a special guest on the Romanian TV show iUmor where he scared a few people with his jokes. For more information about Victor’s shows please visit victorpatrascan.com 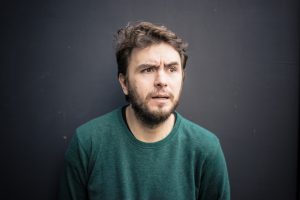 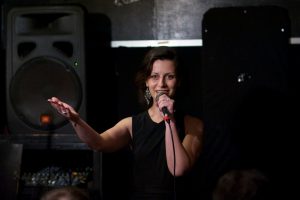